Power NI has announced a price hike of almost 22% for its domestic electricity customers in a move attributed to soaring global wholesale energy costs.

A lack of wind during the summer has also been cited as a contributory factor, with lower rates of renewable electricity generation leading to a greater reliance on fossil fuel-fired power stations.

The 21.4% increase, which will add £2.51 to an average weekly household bill, will come into effect on 1 January.

The company said the tariff change, which has been approved by the Utility Regulator, was a result of price rises in the global wholesale gas markets.

As a regulated supplier for domestic customers, Power NI, which is the region's largest supplier, has to engage with the regulator to secure approval for price rises.

William Steele, director of customer solutions at Power NI, said there was no option but to pass the costs on to customers.

"We work very hard to keep our prices as low as possible, but regrettably there has been a rapid and sustained increase in wholesale gas prices over recent months," he said.

"Like other suppliers, we have no choice but to pay these increased costs, which feed into the cost of wholesale electricity and have a knock-on effect on our tariffs.

"In these challenging times and with such a volatile market, we held off making this change for as long as possible, with this price change not coming into effect until January 2022.

"As soon as we see an opportunity to reduce prices, we will do so without delay. For any customers who are worried about paying a bill, please get in contact and we can help you.

"We value all our customers, and we remain committed to helping those who are being impacted by the cumulative rise in cost of living.

"As well as working directly with our customers, we will continue to work closely with our charity partners, assisting them in helping those who are struggling and providing free energy advice." 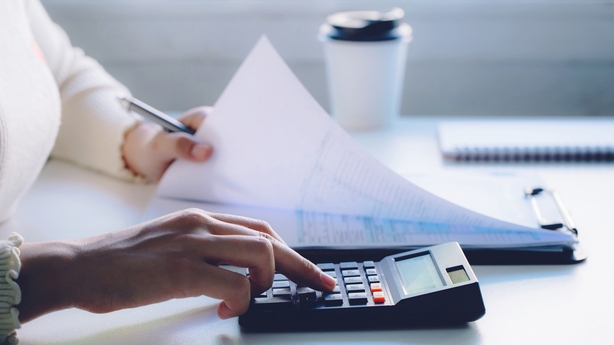 "Following a thorough analysis of all their costs, and in consultation with the Department for the Economy and the Consumer Council for Northern Ireland, we have accepted their submission to increase their tariff by 21.4%.

"This will unfortunately result in an increase to their standard domestic tariff of £131 per year.

"The drivers behind this increase are that we have had one of the least windy summers since 1961, meaning generation from cheaper wind power has been very low.

"This low output from wind has meant that there has been an increased use of conventional gas, coal, and oil fired power stations."

He added: "Unfortunately, the cost of gas, coal, and oil has increased significantly on global markets over the last 12 months, and since the wholesale cost of electricity makes up over 60% of a domestic customer's bill, these sharp increases impact heavily on Power NI's tariff."

Mr French said it was "unclear" how long the higher global prices will last.

"But increasingly market analysts are predicting that we will be experiencing higher wholesale prices for the next 18-36 months," he added.

"However, if wholesale prices begin to reduce, our system of regulation in Northern Ireland allows us to act to make sure that reductions are fully passed onto consumers as quickly as possible."

The announcement is the latest in a series of price increases made by electricity and gas suppliers in recent months.

Giving evidence to a Stormont committee earlier this month, the Consumer Council said the price for heating a home in Northern Ireland rose by 70% in October.

Finance Minister Conor Murphy has called on the Treasury to introduce a VAT exemption on energy bills during the period of surging costs.

The spiralling energy prices have also led to calls for the Stormont Executive to introduce emergency measures to protect families who are struggling to pay their fuel bills.