The coroner for Donegal has said he can only imagine the heartbreak of the families of three people killed in a crash in the county in July 2016.

They were killed in the early hours of 28 July 2016 in a collision at Coravaddy on the back road between Letterkenny and Drumkeen.

Both had sustained severe frontal damage. 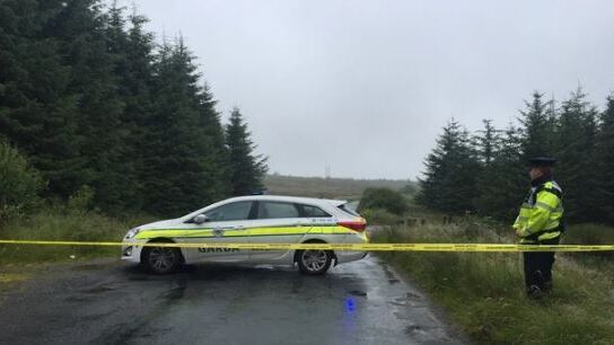 Ms Robinson was found lying on the road out of the front passenger side of the Avensis.

Mr Murphy was found across the front seats of the Peugeot and Mr McCafferty on the road outside the vehicle on the driver's side. Gardaí believe he had been driving it. Both vehicles had earlier been seen in a yard in the area.

Garda evidence was that the Avensis had travelled across a blind crest and was involved in a complete head on collision with the Peugeot. The speed of the vehicles could not be determined.

A young man who was injured in the crash, Sean Ward of Stranorlar, was not present today. 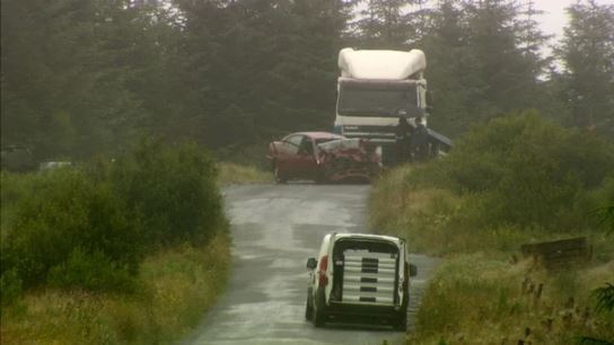 The coroner's court heard a doctor’s certificate was submitted, indicating he had a significant illness preventing him from attending.

Dr McCauley said the three young people died of multiple injuries and made a finding of misadventure.

He said we do not know the circumstances of what exactly happened, but he said these were three normal people who had plans for the day, plans for their lives.

A terrible accident happened, he said, and those plans are now gone.