An investigation into a fishing tragedy in which two people were drowned off the coast of Donegal in July 2018 has found that the crew had not planned the voyage sufficiently and had no effective method of indicating distress on board.

The Marine Casualty Investigation Board report into the fatal incident off Portronan found that the engine in the boat failed and as the crew were working on it, a wave washed over it.

As a crew member tried to make an emergency call on a UK mobile phone, another wave washed over, and as the call was being put through, the phone fell into the water and there was no further contact from the crew.

Gerry 'Malin' Doherty, who was in his 60s, and 16-year-old Thomas Weir lost their lives in the tragedy, and a third man in his 40s survived.

The MCIB investigation concluded that a mobile phone should not be relied on as the primary method of contacting emergency services.

It said it is essential that the use of VHF radio as the primary means of contacting emergency services be impressed upon all boat owners, and that VHF radios should be used in all instances, including in competitive sailing events.

The report also noted that restrictive procedures in the Emergency Call Answering Service (ECAS) were not sufficiently flexible in the situation.

"Because the information in the recording of the emergency call was not transferred shortly after 10:16 hrs,the casualties were in the water for 5 hours. This increased the severity of the incident."

Since the incident, MCIB says the Irish Coast Guard has protocols for handling emergency calls and ECAS has also updated policies. 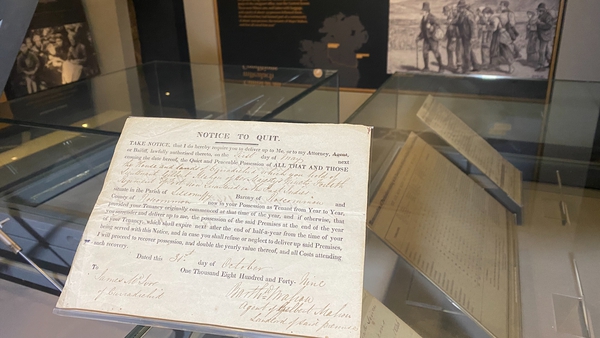 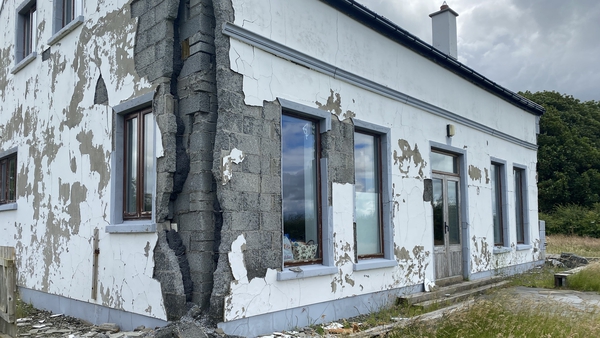 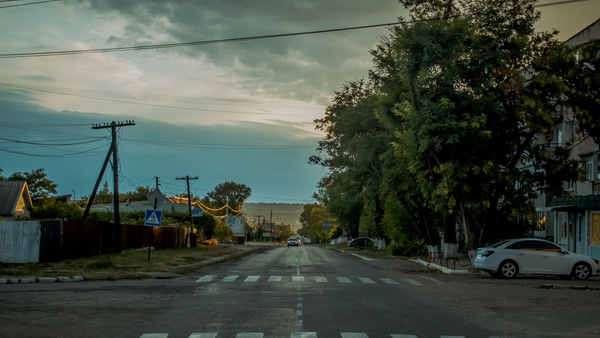 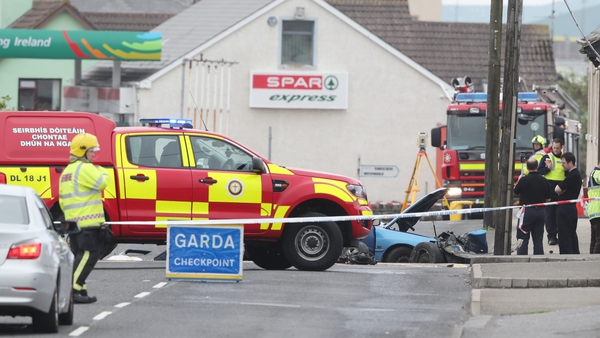 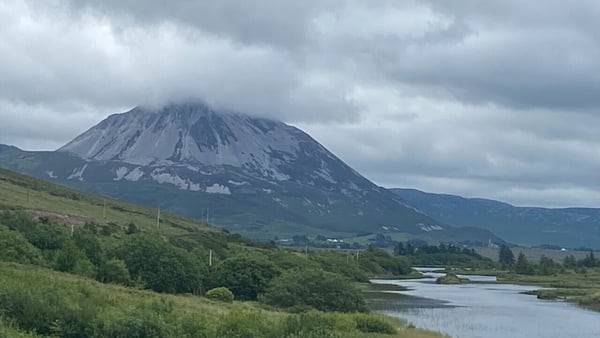