A team of researchers from Queen's University in Belfast have carried out a 3D survey on the famous boat wreck Bád Eddie in Gaoth Dobhair, Co Donegal.

The detailed laser scanning survey carried out in recent days is part of a local initiative to create the first permanent sculpture in the sea in Ireland, a stainless steel full-size replica of the boat, incorporating what is left of the structure.

The iconic boat became stranded on the beach there in 1977 after it came ashore for minor repairs.

A local ship builder carried out the repairs needed to some planks after it first came aground but the engine was never replaced and the boat just lay there, day after day, month after month, year after year, becoming part of the landscape.

The fishing boat is the spot where every holiday-maker takes a photograph and locals pose for weddings, communions, even christenings.

It has featured in Vogue magazine as well as the music video for In a Lifetime by Clannad and Bono.

Colm Higgins, who leads the Northern Ireland Technology Centre at Queen's University Belfast, picked up a Facebook post by Sonia Nic Giolla Easbuig, a member of the local committee to preserve the Bád Eddie.

He contacted two partner companies who work with him in the university and they decided to come to Gaoth Dobhair to help with the scanning survey.

Mr Higgins said it was important to capture something before the winter. The boat wreck is being eroded quickly by the sea and the elements.

The scans taken yesterday and today can be held forever.

"The equipment we are using is often used to build airplane wings and jigs in the aerospace industry, but this is a great example of a crossover of how high-value engineering and aerospace can impact other sectors - even heritage . The equipment is very expensive but this is actually one of many examples of how we can work on a social side," said Mr Higgins.

"It is a Leica 3D laser tracker with a T-Scan capability that will allow us to collect millions of points very quickly and that creates a 3D representation cloud of the boat."

So far, the local committee has raised €15,000 for the project on a GoFundMe page.

When the imaging work is finished, they intend to consult with the local community to get a better idea of the design of the sculpture. 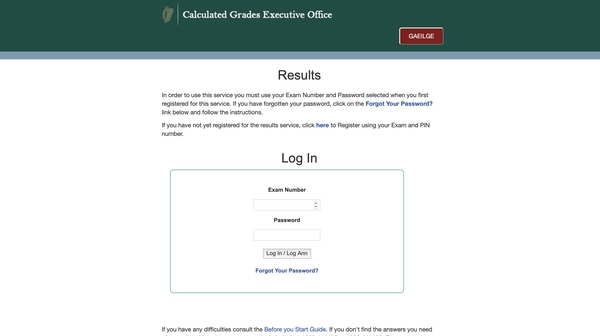 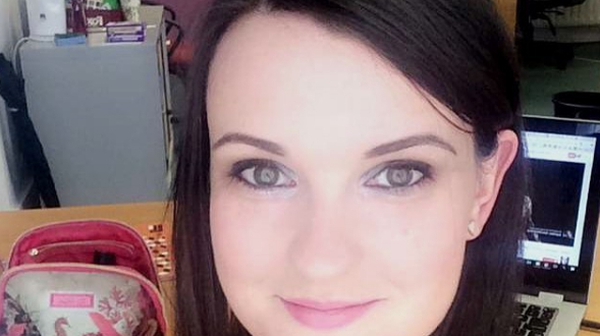 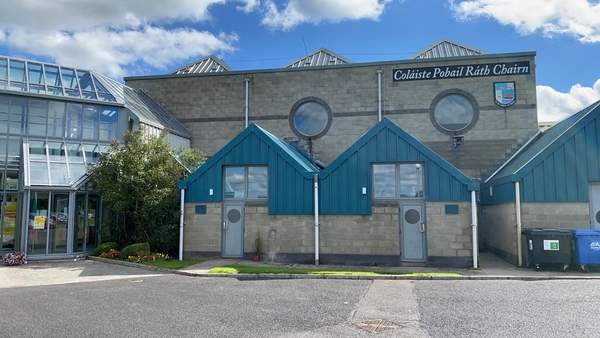