Six wild boarlets born in Donegal are believed to be the first of the species to be born in Ireland in about 800 years.

The boarlets were born in the Wild Ireland animal sanctuary in Burnfoot, which opened last October.

The sanctuary, which is home to brown bears, wolves and other wild animals, was set up by solicitor and conservationist Killian McLaughlin.

Apart from the monkeys, all of the animals in the sanctuary were once native to Ireland and all have been rescued from dangerous or unsuitable situations abroad.

The wild boar who gave birth to the boarlets came from a zoo in the UK and was pregnant when she arrived here. 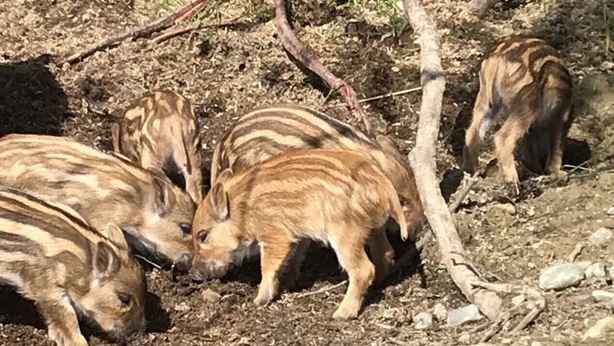 Mr McLaughlin and his wife Katie called her Tory after the Donegal island, and are thinking of calling her babies after other Irish islands but are asking for suggestions on the Wild Ireland Facebook page.

He says it is hard to estimate when the last wild boar was born in Ireland but fossils indicate it could have been around the 12th century.

RTÉ News has been made aware that in fact wild boar have been breed at Ballinwillin House Farm in Mitchelstown, Co Cork since 1995 and details may be accessed at www.ballinwillinhouse.com. 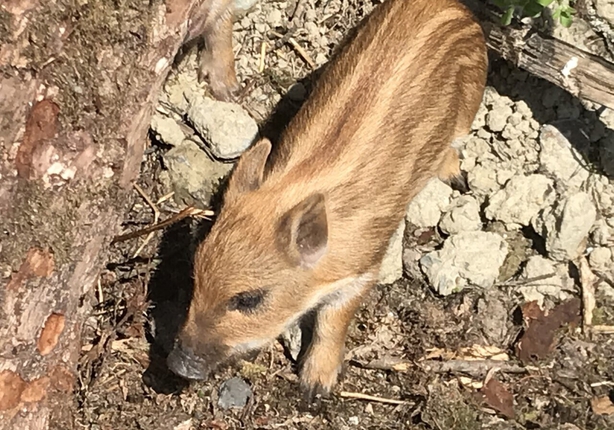 They are born with stripes as a camouflage to protect them from predators, but will change colour as they grow over the next five months or so.

Wild Ireland has been closed for the past seven weeks because of Covid-19 but Mr McLaughlin is determined that the virus will not put an end to his dream of giving these rescued animals a good home in a wilderness area in Donegal, where they have thrived over the last few months.

The cost of feeding them fresh fruit, vegetables, meat and fish is very expensive, but he's hoping that he will be able to reopen the sanctuary to the public in the not too distant future. 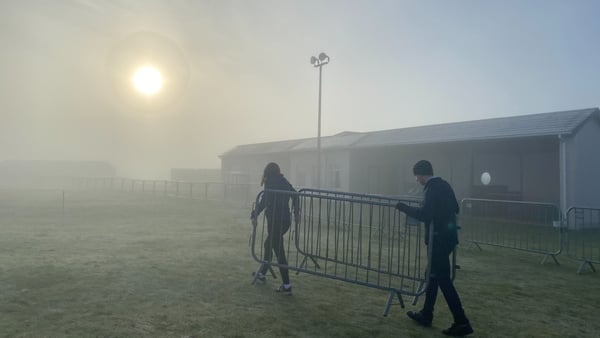 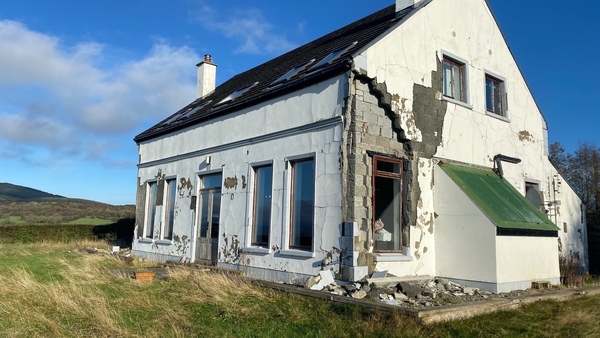 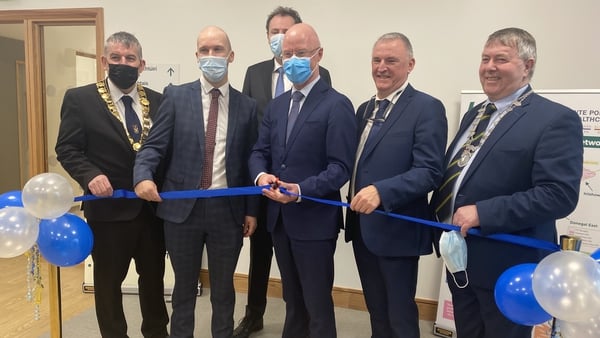 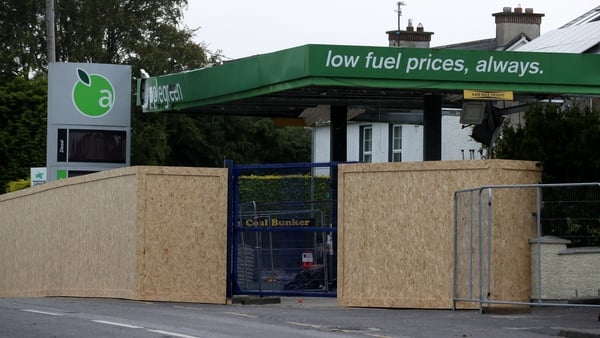 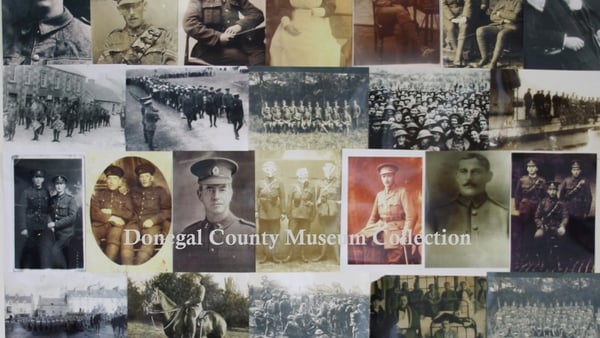