A fire at a garda station in Co Monaghan last night is being treated as arson, it is understood.

Emyvale Garda Station was extensively damaged in the blaze early this morning.

Gardaí and the fire service attended the scene of the fire, which was reported at around 5.30am.

An examination of the scene has been ongoing and it appears that from a preliminary investigation the fire was started deliberately. 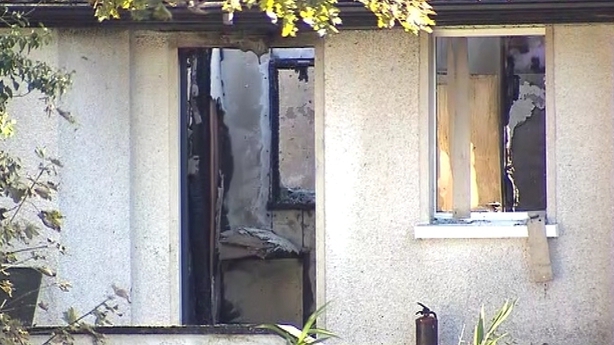 However, that investigation is continuing to try establish the cause of the blaze.

The station was closed and no gardaí were working there at the time.

Gardai are appealing for information and are asking any witnesses to the incident, or anyone who may have seen anything suspicious in the area between 3am and 5.30am, to come forward. 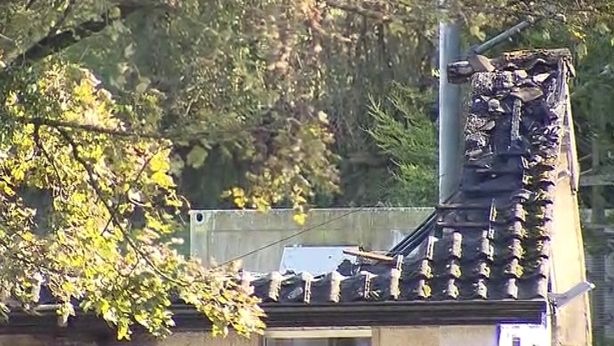 Gardaí are also appealing to any motorists travelling in the area between 3am and 5.30am who may have dashcam footage to contact them at Monaghan Garda Station on 047-77200 or the Garda Confidential Line on 1800-666111.

A sergeant and three gardaí are stationed at Emyvale Garda Station.

Numbers were increased at the station in recent weeks as part of Brexit preparation plans.

Garda Representatives Association spokesperson for Cavan-Monaghan James Morrisroe said the association hopes the station will be up and running again as soon as possible.

"It's not ideal given the strategic location of the garda station that it would be non-operational for any protracted length of time," he said.

"In recent times the garda numbers have been increased at the station given the policing complexities in the area so it would be important that this community based policing initiative is maintained to better serve the public in such a rural border area," he added.

Hope springs amid the grief in Drogheda

Priest appeals for end to feud at murdered teenager's funeral

Arrest made after weapons, drugs seized in Drogheda