Up to 100 truck drivers have taken part in a convoy across the Donegal and Derry border this afternoon.

They said they want to highlight the difficulties cross-border workers will experience if customs checks are reintroduced post-Brexit.

Trucks gathered at Bridgend in Donegal and drove in convoy for around 2 kilometres across the border.

They met more drivers in Derry who joined the convoy at Skeoge and drove a couple of laps across the border from roundabouts at either side.

They said frictionless trade is vital for the future of hauliers.

Drivers told RTÉ News that trade is down from this time last year.

More trucks have joined the convoy at Skeoge in Derry to join the protest to highlight what they say free movement looks like across the border #Brexit #Derry #Donegal pic.twitter.com/945KvPb7nM

They said they believe the uncertainty over Brexit is making people wary of doing business.

Organiser George Mills said the convoy of trucks was the 'symbolism of building relationships'.

He said they want to continue to improve relationships.

He also said he would be concerned that any form of customs checks even electronic could raise tension and increase opportunities for illegal activities. 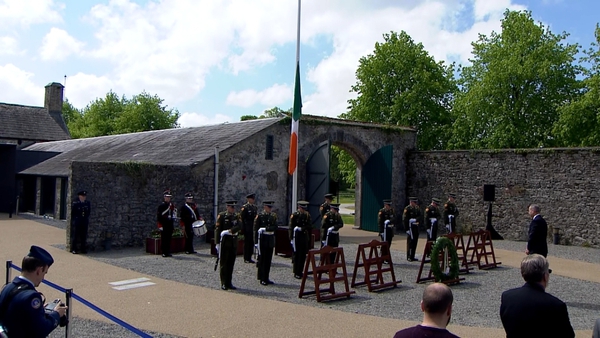 No more 'traumatic event' in Irish history than Famine

The war, the sanctions and the energy shifts 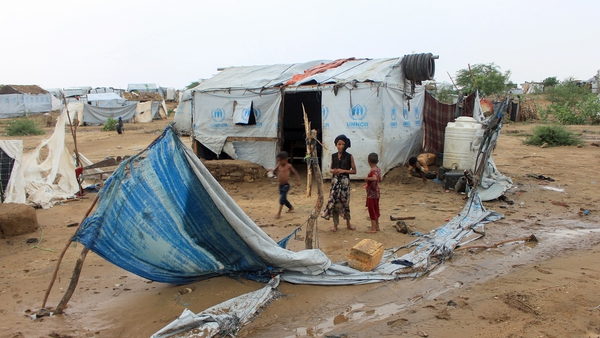 Yemen is largest humanitarian crisis in the world - UN 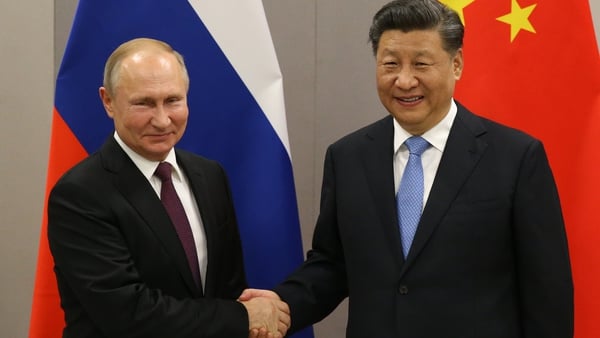 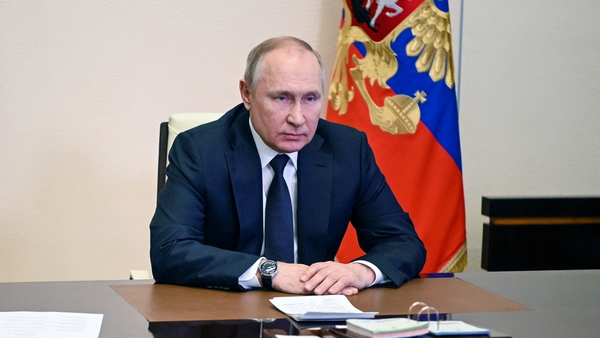 What are war crimes and is Putin guilty of them?