A team of garda forensic collision investigators have carried out an examination at the scene where a married couple were killed in a car crash in Co Monaghan.

The single vehicle crash occurred shortly before 6pm yesterday evening at Killyneill Cross on the R213, near the Monaghan-Armagh border.

The car went off the road and crashed into a bog.

The two occupants, a man and a woman aged in their 70s, were removed from the vehicle by members of the emergency services and pronounced dead a short time later.

The couple have been named locally as husband and wife, Joseph and Louise Waller, from the nearby Emyvale area of Co Monaghan.

The car has been removed from the scene for a further forensic examination, as part of the efforts to establish what led to the incident.
The route, which was closed for a number of hours, has now fully reopened.

Tributes have been paid to Mr and Mrs Waller.

Local Independent councillor, Paudge Connolly, said the "community was absolutely stunned when the news broke yesterday evening" that the victims were an elderly couple from the area.

Gardaí in Monaghan have appealed to any witnesses or to anyone with information about the crash to contact them. 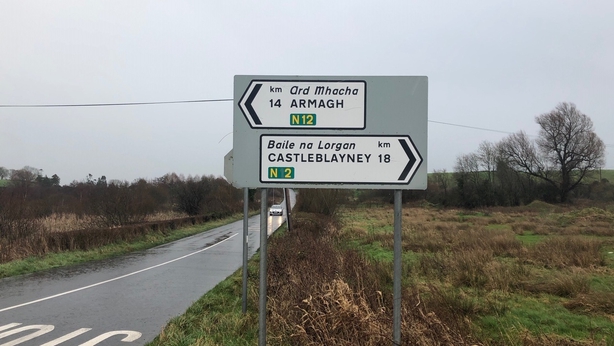 Last year was the safest since road deaths were first recorded in Ireland in 1959, with 149 fatalities.

Yesterday’s deaths bring the number of people killed on the roads so far this year to a provisional figure of 11.

Six of the incidents have happened since last Sunday.

The Road Safety Authority has described the fatalities over the past week as "an appalling loss of life".

The RSA and gardaí are renewing their appeal to all road users to be aware of the dangers when using the roads and to take extra care. 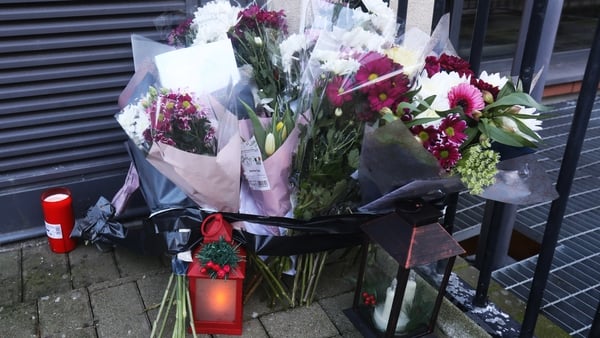 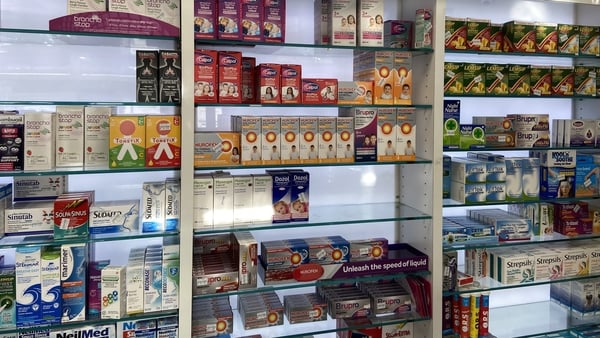