A new alliance has been agreed between Scotland and the Donegal Gaeltacht to help both sides better face the challenges associated with Brexit.

A Scottish trade delegation, led by the country's Minister for Trade, Investment and Innovation Ivan McKee, visited several companies in the Gaeltacht areas of Donegal, including Randox.

The delegates were hosted by Údarás na Gaeltachta, whose Chief Executive Micheál Ó hÉanaigh said that the spectre of Brexit had concentrated all of their minds.

The trade mission was set up to prove that while there was still uncertainty, the challenges for businesses in Scotland and Donegal posed by Brexit could be overcome by working together. 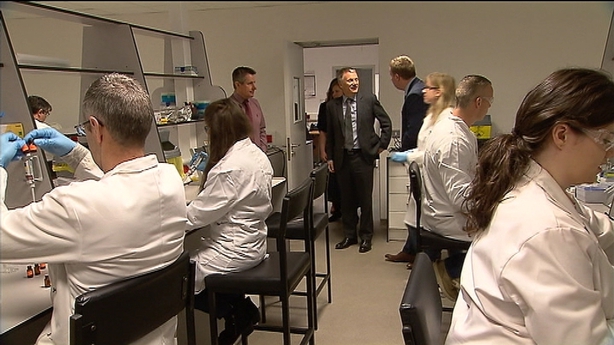 Dedicated reciprocal trade offices will now be set up in West Lothian in Scotland and Gaoth Dobhair in Donegal, to provide business support services to companies and facilitate investment and trade opportunities.

For Scottish companies coming to a Gaeltacht area and for Gaeltacht companies interested in Scotland, they can each test the markets and get a foothold there with the support of Údaras na Gaeltachta and Scottish Chambers of Commerce.

Minister McKee said this is an "excellent example" of private and public sector working together and building meaningful alliances, adding that there were many other initiatives being worked on under the partnership.

The basis for the agreement, the first of its kind for Scotland and the Gaeltacht, goes back centuries according to Donnachadh Ó Baoill of Údaras.

More than one million Scottish people claim Irish descent, the majority of whom "probably descended from Donegal emigrants," he said. 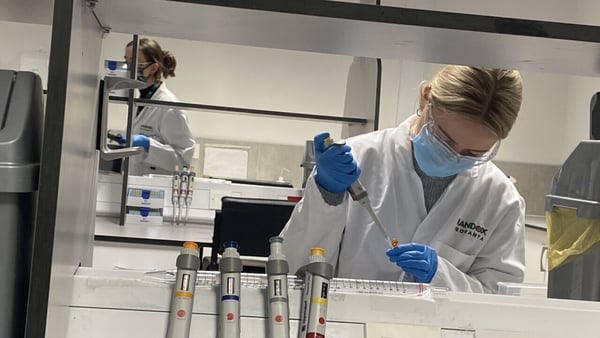 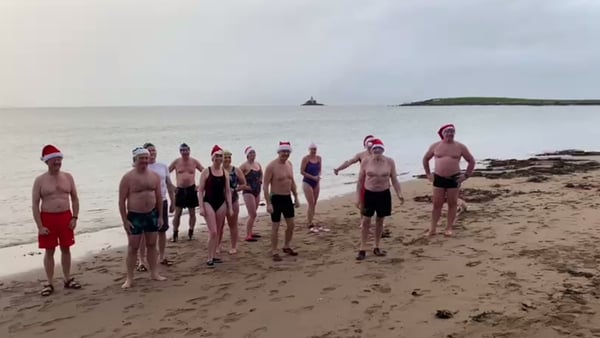