Police in Belfast have arrested a 29-year-old woman after a man in his 40s was seriously injured when he was struck by a car in the early hours of this morning.

The man suffered severe head and facial injuries when he was hit by the car around 6am on the Ballysillan Road in north Belfast. 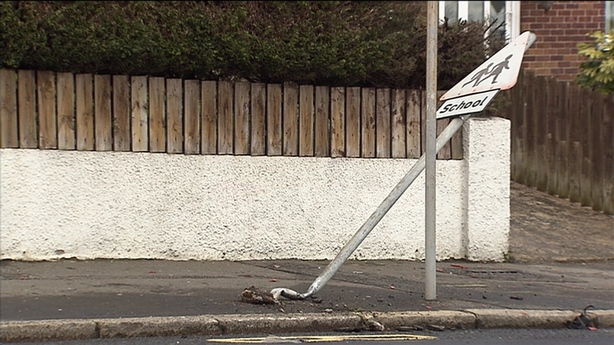 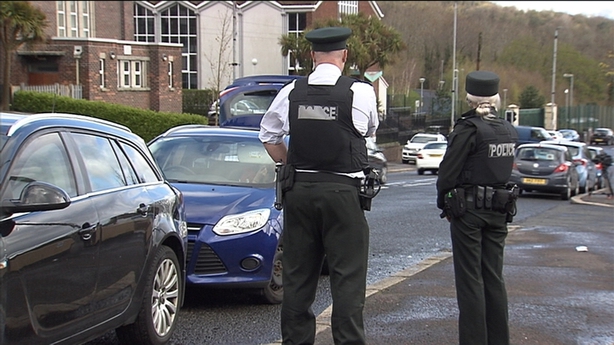 A PSNI inspector said the man's injuries are believed to be life-changing, but not life threatening.

A number of parked cars were also struck and damaged during the incident.

The woman driver of the car was taken into custody for questioning about the incident.

The PSNI appealed for anyone who witnessed the collision to contact them.