The Every Animal NGO has been helping vegan soldiers defending Ukraine against Russia's invasion by delivering fresh food to the frontline.

Founder Tamara Human leads the foundation in the capital city Kyiv, and with a team of volunteers, the organisation has been helping around 200 vegan soldiers keep to their vegan diet and way of life while serving their country.

"We deliver even under bombs," she told AFP, as she prepared bulgur and dumplings for civilians with two other volunteers. 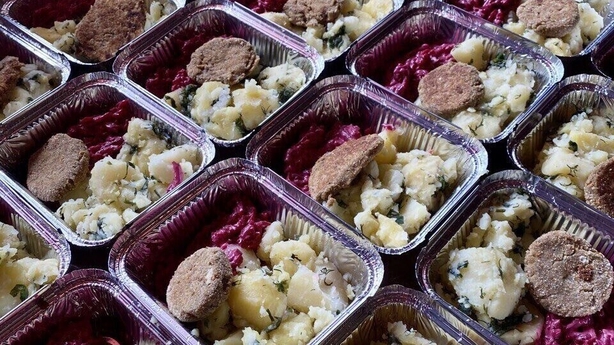 Her 13th floor apartment in the residential area of Rusanivka in Kyiv has become a surprising logistics centre for the movement.

She said that this way of life combines a strictly vegan diet and the refusal to use any clothing or cosmetic products derived from animals or through their exploitation.

A former model, Ms Human has long been involved in animal protection but sees no contradiction between veganism and fighting on the frontline.

Although she has not picked up a weapon, she said that that this is her way of helping the war effort, by providing soldiers with a balanced died.

Most of the food used by the team comes from Lviv, where it is easiest to find, and the packages sent allow the soldiers to supplement their diet for two or three weeks.

As for Ukrainian soldier Oleksandr Zhuhan, he says he has no intention of giving up on his veganism while fighting invading Russian forces.

The 37-year-old drama teacher, who enlisted with the army the day after the war began on 24 February, maintains his strictly plant based diet while serving on the front lines.

"At the beginning, it was very complicated," said Mr Zhuhan, who is fighting in the southern Mykolaiv region.

"People told me that I would not hold out".

He soon found a network of vegan activists on the internet who were helping soldiers, and when the first package arrived, he said that it was "like a miracle".

"There was pate and vegan sausages, hummus, soya milk... and all this for free," he said. 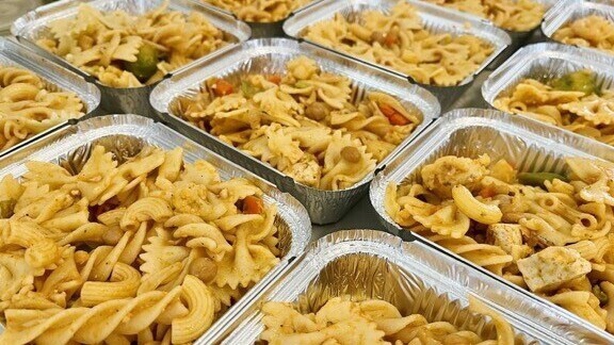