Police in London have come under fire for suggesting women should flag down a bus if they have concerns when stopped by an officer in the wake of Sarah Everard's murder.

Government ministers and Scotland Yard were accused of having a tone-deaf response to violence against women and girls after a string of suggestions over what action the public should take if they fear an officer is not acting legitimately.

Other advice, including shouting to a passer-by, running to a house, knocking on a door, or calling 999, was also met with heavy criticism, with one MP branding it "derisory".

It follows the murder of Sarah Everard in March by Wayne Couzens, a serving officer in the Metropolitan Police.

Couzens was handed a whole life sentence yesterday for the kidnap, rape and murder of the 33-year-old marketing executive.

Patsy Stevenson, who was arrested at a vigil for Ms Everard in the days following her murder, said the advice is "almost laughable if it wasn't so disgusting".

She told the PA news agency: "I feel like they are just clutching at straws, because the advice isn't relevant. It's like a distraction because, number one, in that situation you can't just stop and hail down a bus or a taxi or something.

"Can you imagine the distrust that people have right now where they have to protect themselves from the police in that manner? That is shocking."

Ms Stevenson is currently involved in legal action against the force over their actions at the 13 March vigil.

Labour MP Bell Ribeiro-Addy said on Twitter: "We want to know what the Met are doing to address the deeply rooted problems with violence against women within the force.

"This completely derisory advice shows they're still not taking it seriously.

"And they wonder why trust is at an all-time low?"

Ruth Davidson, former leader of the Scottish Conservatives, tweeted: "This is so grim. If someone believe they are in 'real and imminent danger' - **from a police officer** they've to flag down a bus or start chapping doors. Horrendous."

The Met stressed the advice was given for specific, and rare, scenarios people might find themselves in.

The force said: "It is unusual for a single plain clothes police officer to engage with anyone in London. If that does happen, and it may do for various reasons, in instances where the officer is seeking to arrest you, you should then expect to see other officers arrive shortly afterwards.

"However, if that doesn't happen and you do find yourself in an interaction with a sole police officer and you are on your own, it is entirely reasonable for you to seek further reassurance of that officer's identity and intentions.

"If after all of that you feel in real and imminent danger and you do not believe the officer is who they say they are, for whatever reason, then I would say you must seek assistance - shouting out to a passer-by, running into a house, knocking on a door, waving a bus down or, if you are in the position to do so, calling 999."

The Met has vowed to make the streets safer for women and girls as it said it is investigating whether Couzens committed more crimes before the killing. 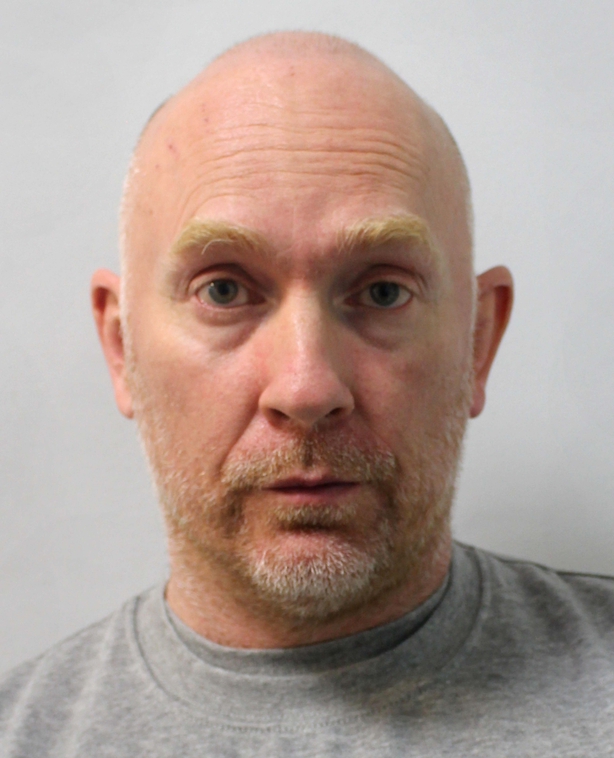 The force also said people stopped by an officer can ask to hear or speak to their radio operator and should ask questions about the whereabouts of colleagues; where they have come from, why there are there and exactly why they are stopping or talking to them.

It pledged to no longer deploy plain clothes officers on their own, after the Old Bailey heard Couzens, who was off-duty and not in uniform, used lockdown rules and showed his warrant card to falsely arrest Ms Everard during the abduction.

Policing minister Kit Malthouse said police forces across the country will have to work "much harder" to win back public trust as a result of the case.

But he joined several other politicians and policing figures in rejecting mounting calls for Met Police Commissioner Dame Cressida Dick to resign, telling Sky News: "She is a dedicated and talented and committed police officer who is driving the Metropolitan Police to ever greater standards of care and improvement and fighting crime."