A 38-year-old man has been arrested on suspicion of the murder of teacher Sabina Nessa, the London Metropolitan Police said.

Police said the man held by detectives investigating the murder was arrested at an address in Lewisham, south east London and remains in custody.

The force has released CCTV images of a man they wish to speak to, which show him walking in Pegler Square on the evening Ms Nessa was attacked.

Sabina Nessa Murder: Can you help identify this man?

It has also released an image of a silver vehicle captured in the Pegler Square area which detectives believe the man has access to, and urged anyone who recognises him or the vehicle to contact the force immediately.

Sabina Nessa Murder: Have you seen this car?

Detectives believe the man has access to this silver car - photo captured in the Pegler Square, Kidbrooke area.

Detective Chief Inspector Neil John, from the Met's Specialist Crime Command, said: "Our team have been working tirelessly to find the person responsible for Sabina's murder and this has included an extensive trawl of CCTV, work which remains ongoing.

"We would ask anyone - especially those in Kidbrooke and the wider area of Lewisham and Greenwich - to take a careful look at these images to check whether you know who this man is or have seen him over recent days.

"Any information as to his identity or whereabouts could be vital for our investigation so we are asking you to share this image far and wide to ensure as many people as possible see it."

Sabina Nessa's journey should have taken just five minutes but she never made it to her destination.

Did you see Sabina or anything suspicious in or around Cator Park on Friday evening?

Police believe the 28-year-old was murdered as she made her way to meet a friend at a pub in southeast London.

Officers investigating the killing said she left her home on Astell Road and walked through Cator Park at around 8.30pm last Friday towards The Depot bar in Pegler Square, Kidbrooke Village, when she was attacked.

The Metropolitan Police said her body was found by a member of the public near the OneSpace community centre at Kidbrooke Park Road in the Royal Borough of Greenwich the following day. 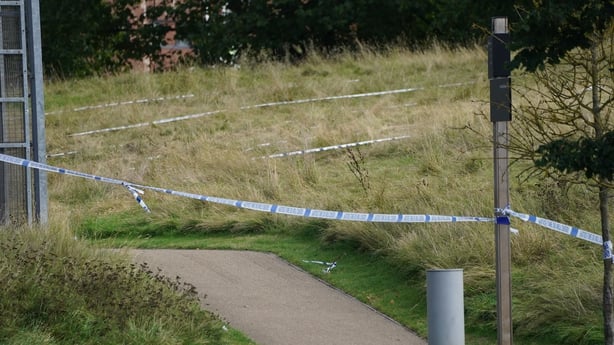 "Sabina never arrived at the pub and is thought to have been murdered as she walked through the park," police said.

A post-mortem examination, carried out on Monday, was inconclusive.

Detective Inspector Joe Garrity said: "Sabina's journey should have taken just over five minutes but she never made it to her destination.

"We know the community are rightly shocked by this murder - as are we - and we are using every resource available to us to find the individual responsible." 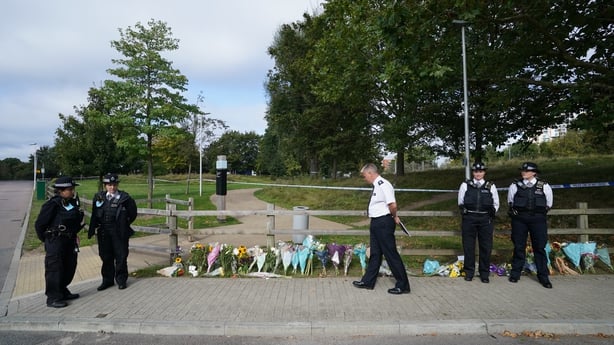 He added the investigation was making good progress and said: "We believe there are still others out there who may have information that could help."

A man in his 40s was earlier arrested, but has been released under further investigation.

Detective Chief Superintendent Trevor Lawry earlier said police were concerned the person who killed Ms Nessa could strike again, but said there was nothing to suggest it would happen.

When asked about safety concerns and the chance of a repeat of the attack, he said: "It's always a concern that it may happen, but that's not something that we have any intelligence on at this time."

When asked whether he believes a stranger was behind the attack, he added: "That's definitely a line of inquiry that we're looking at."

Speaking from the crime scene earlier in Cator Park, Kidbrooke, he added detectives are "keeping a completely open mind" on what the motive of the attacker may have been. 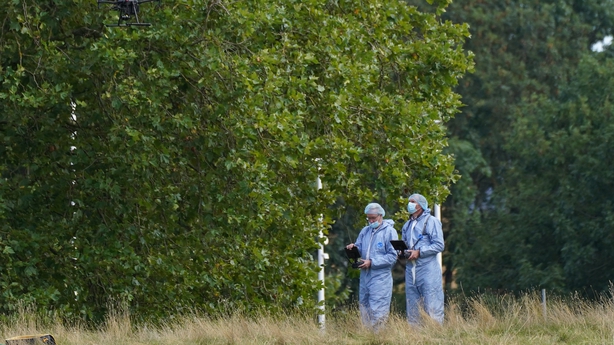 Ms Nessa, from Kidbrooke, was remembered by the head teacher of Rushey Green Primary School in Lewisham where she worked, as "brilliant", "kind" and "caring".

Lisa Williams said: "We are devastated by Sabina's tragic death.

"She was a brilliant teacher; she was kind, caring and absolutely dedicated to her pupils.

"She had so much life ahead of her and so much more to give and her loss is desperately sad." 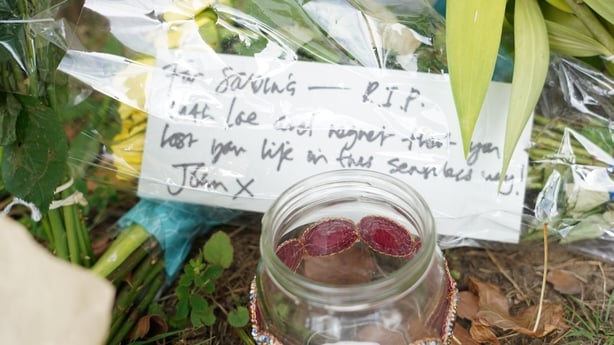 Mayor of London Sadiq Khan has called violence against women and girls an "epidemic" and called on men to be "allies".

He said misogyny should be made a hate crime, and harassment in a public space against women should be a criminal offence.

"We do have an epidemic when it comes to violence against women and girls.

"I think us men have got to be allies in addressing this issue."