The driver of a truck in which 39 people were found dead has appeared in court in Essex in England charged with manslaughter and conspiracy to traffic people. 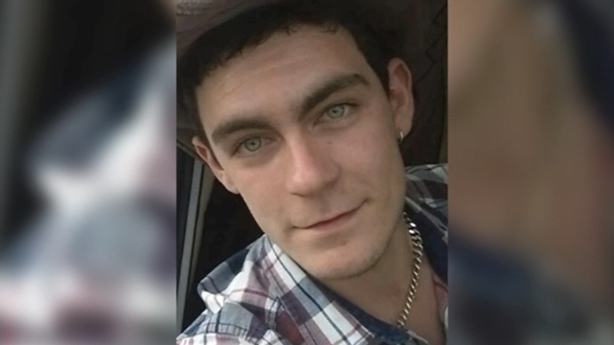 He made no application for bail.

He was remanded in custody until 25 November when the case will continue at the Old Bailey, London's Central Criminal Court, and he will enter a plea.

Mr Robinson was arrested shortly after the discovery of the bodies in a trailer compartment in the early hours of Wednesday on an industrial estate in Grays, Essex.

The container had travelled from the Belgian port of Zeebrugge. 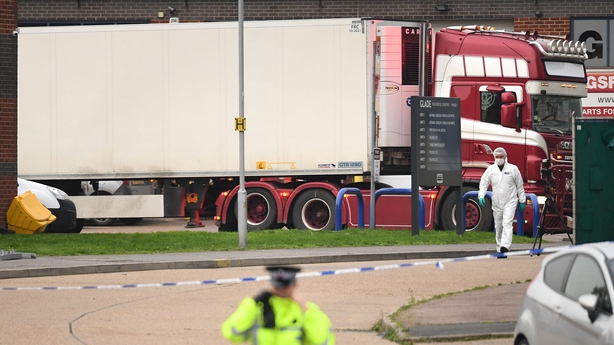 Detectives in Essex are now working on the largest mass fatality victim identification process in the force's history.

Police initially said the victims were Chinese, although a number of Vietnamese families have described how they fear their loved ones are among the dead.