A 20-year-old man has been charged with the murder of a British police officer who died while he investigated a burglary.

Jed Foster was accused of murdering PC Andrew Harper last Thursday in the village of Sulhamstead in Berkshire.

The 28-year-old police constable died from multiple injuries after being dragged under a vehicle. 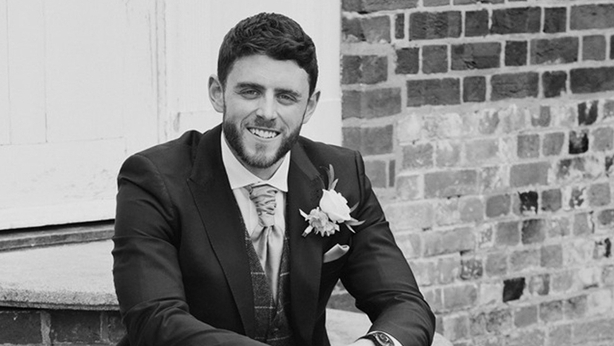 The accused appeared at Reading Magistrates' Court this morning charged with murder and theft of a quad bike.

Mr Foster, from Pingewood in Burghfield, near Reading, was not asked to enter pleas to the charges and District Judge Davinder Lachhar remanded him in custody until tomorrow, when he will appear at Reading Crown Court.

His lawyer, Rob Jacques, said: "On behalf of him and his family I want to say three things. He denies any involvement in the horrific murder of PC Harper.

"We urge the police to follow all lines of inquiry and for the public to come forward and co-operate."

Mr Foster was charged yesterday evening after investigators at Thames Valley Police were granted an extra 24 hours to question ten suspects, with the remaining nine bailed until 13 September.

All ten were arrested within an hour of the incident at a nearby caravan park.