The police officer leading the investigation into the latest Novichok poisoning in the UK has said he does not know if it will ever be possible to establish a definitive link between the most recent poisoning and that of Sergei and Yulia Skripal last March.

Assistant Commissioner Neil Basu said in a statement this morning that he would need a forensic link to be definite.

But, he said, Novichok is a rare substance banned by the international community and for there to be two separate and distinct incidents in one small English county is 'implausible to say the least'.

Mr Basu also said that the "brutal reality" is that he cannot say with certainty that there are no traces of nerve agent left anywhere in Wiltshire.

Two people were exposed to the nerve agent Novichok at a house in in Amesbury, Wiltshire on 30 June.

The incident happened just ten kilometres from Salisbury where the attack on the Skripals took place in March.

Ms Sturgess died on Sunday evening at Salisbury District Hospital. A murder investigation into her death has been launched.

Mr Rowley has regained consciousness and is in a serious but stable condition in hospital.

Scotland Yard has said that police spoke "briefly" to him as they try to find the source of the nerve agent.

Mr Skripal, 67, and his 33-year-old daughter were left in a critical condition after they were found slumped on a bench in Salisbury city centre on 4 March.

They spent weeks in Salisbury District Hospital, where they underwent treatment for suspected exposure to the Russian-created nerve agent Novichok.

The British government has accused Russia of being behind the attack on Mr Skripal, who settled in the UK after a spy swap.

Read more: What is Novichok? 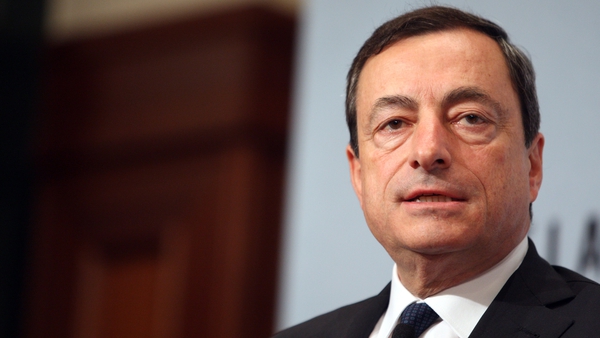 Italy prepares to choose its next president 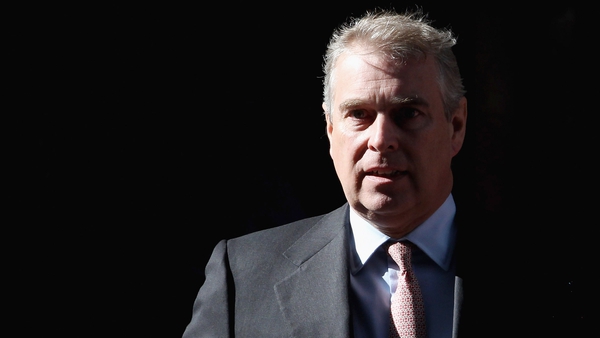 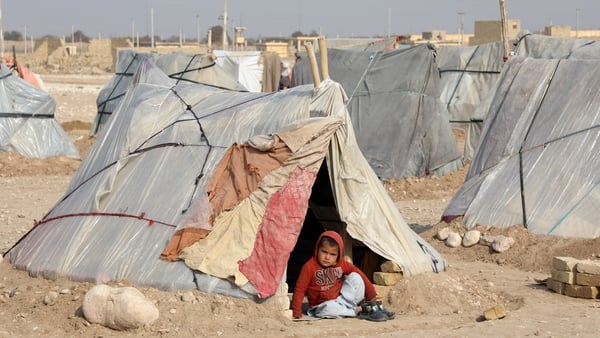