A UK government review ordered after the Grenfell Tower fire that killed 71 people in London last June has found that Britain's buildings regulation system is broken, but has stopped short of recommending an outright ban on combustible cladding.

A 72nd person who died of their injuries months after the blaze is not yet included in the death toll.

Grenfell Tower, a 24-storey social housing block, was engulfed in flames after fire broke out in the middle of the night on 14 June 2017.

An aluminium cladding with a flammable plastic core is thought to have contributed to the rapid spread of the fire.

Engineer Judith Hackitt, who has led a review into building regulations and fire safety, has been under pressure from survivors of the fire and some professional bodies to call for a ban on the type of cladding that was used on Grenfell Tower.

However, she said an outright ban would not be sufficient because existing regulations already meant that unsafe cladding should not have been used.

She said the problem was that people were cutting corners and ignoring the regulations.

"There's something seriously wrong with the regulatory system," she said during an interview on BBC Radio 4.

"There are people out there taking shortcuts, cutting costs and not taking responsibility for building buildings that are safe for people to live in."

The issue has far-reaching implications not only for the construction industry but also for social housing landlords and private landlords, as dozens of other high-rise buildings have been found to have cladding that could pose a fire safety risk.

The cladding problem has bedevilled local councils, not least because of a lack of clarity on what should replace it.

Ms Hackitt said she was recommending a complete overhaul of the building regulations system that was aimed at catching problems at the design or construction stage, before buildings were commissioned for people to live in.

She also said her recommendations, if followed, would mean people would be held accountable and would face much tougher sanctions if found to be in breach of regulations.

Ms Hackitt said existing regulations stated that the only type of cladding that could be used on high-rise buildings was of limited combustibility or had to pass a full safety test.

She added that she knew of no existing cladding system containing combustible materials that would pass the safety test.

The causes of the Grenfell Tower fire are the subject of an inquiry which is due to start public hearings next week.

A separate police investigation is under way which could result in criminal charges. 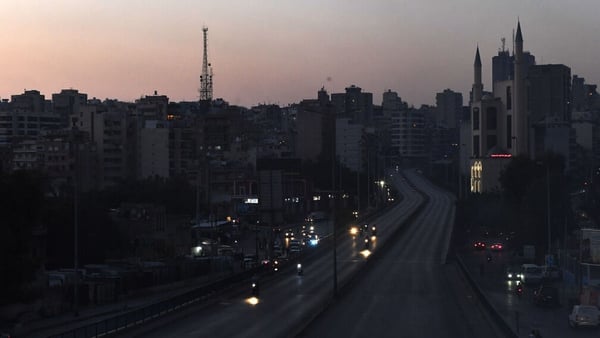