A coroner in London has described as catastrophic and deeply sad the events that led to the death of a woman who had travelled to the UK from Ireland for an abortion in 2012.

Aisha Chithira, 31, was originally from Malawi but had been living in Ireland since 2009.

Acting Senior Coroner for West London Dr Sean Cummings said Ms Chithira had what he described as a "significant gynaecological history", having had stillborn twins at 30 weeks in 2008, as well as a miscarriage and the development of fibroids.

Her husband Ryan Kapengule gave evidence to the inquest that Ms Chithira had a series of meetings at the Rotunda Hospital in Dublin in order to negotiate how best to manage her pregnancy against the backdrop of this history.

She began to develop stomach pains and the couple decided a termination would be appropriate.

They initially thought that would be possible in Ireland but then realised it would not.

Efforts were made to find a clinic in the UK.

They needed to obtain a visa, which Ms Chithira's husband said took about a month.

At that point, Ms Chithira was approaching 20 weeks' gestation and a number of clinics in the UK would not accept her.

Mr Kapengule had told the inquest that in his culture termination was not an easily accepted procedure and so his wife kept the situation a secret and travelled alone.

He stayed in Ireland to look after the couple's daughter, who was about 18 months old at the time.

His wife was admitted on 21 January 2012 to the Marie Stopes Clinic in Ealing for an abortion.

Following the procedure, she became ill and was found collapsed later that night in a taxi she had taken to a relative's house.

Dr Cummings ruled that Ms Chithira died as a result of a significant intra-abdominal bleed.

He said her death resulted from a recognised complication of the procedure resulting in sometimes subtle and atypical symptoms, which were not appreciated as sinister at the time.

Dr Cummings said that having listened to all the evidence it was clear that Marie Stopes was an accomplished and experienced provider of abortion services, undertaking approximately 60,000 procedures nationally.

He said he felt that such was the considerable experience of relatively uneventful procedures that there was an element of complacency within the West London Marie Stopes Clinic.

Dr Cummings said he formed this view after hearing that doctors did not always see patients prior to procedures, that monitoring during anaesthesia did not meet well-established universally adopted standards in other facilities and that observations were taken and not entered into the patient record.

He said he would be making these observations in a report to prevent future deaths.

Dr Cummings declined to make a finding of neglect in his conclusion, saying that in order to do so he needed to be satisfied there had been a gross failure.

He said he was satisfied the criteria for a finding of neglect had not been met.

After the verdict, Mr Kapengule said: "When Aisha was taken from me in such a shocking way my world was torn apart.

"Coming to terms with my loss was extremely difficult, but this has been compounded by the torturous process that has seen my wife's case dragged through the courts over the past six years.

"I am relieved that the facts around her death have been revealed and the inquest is finally over."

Emma Doughty, a specialist medical negligence lawyer from Slater and Gordon, which represents the family, said: "Ms Chithira died in tragic and unavoidable circumstances leaving her husband and young daughter.

"It is crucial that lessons are learned to ensure a tragedy like this never happens again.

"I hope that today's verdict marks a turning point in Ms Chithira's family being able to rebuild their lives." 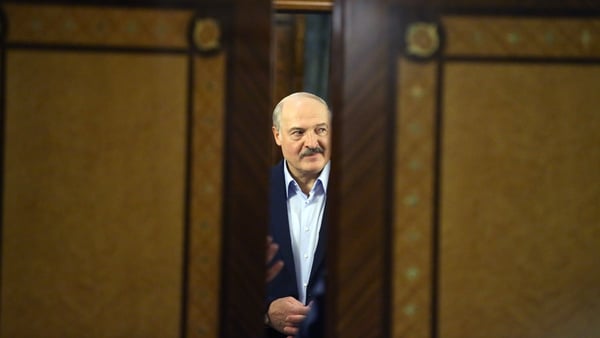 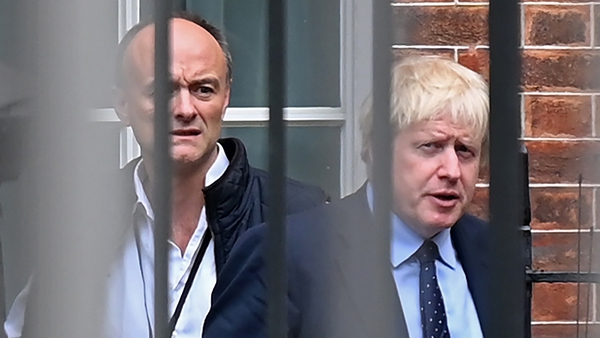 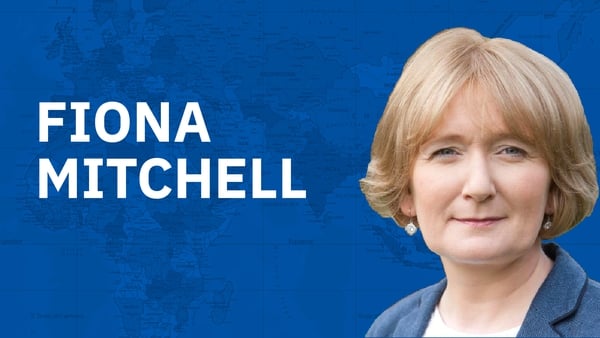 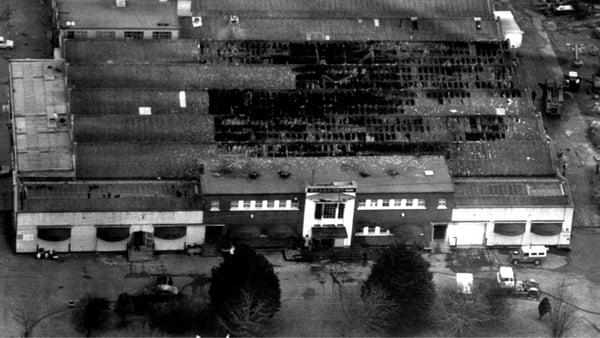