After entering the building in New Oxford Street at 8pm yesterday, some of the team emerged on foot at around 2.50am this morning as a van, thought to be carrying evidence, left via a rear exit.

Earlier the investigators could be seen examining documents and taking photographs of a whiteboard and of computers.

A group of 18 people, some wearing ICO enforcement jackets, had arrived at the building less than an hour after a High Court judge granted the search warrant sought by the Information Commissioner's Office (ICO).

Elizabeth Denham, the Information Commissioner, requested access to records and data in the company's hands amid claims that Facebook user information may have been illegally acquired and used for political campaigns.

Both Cambridge Analytica (CA) and Facebook deny any wrongdoing. 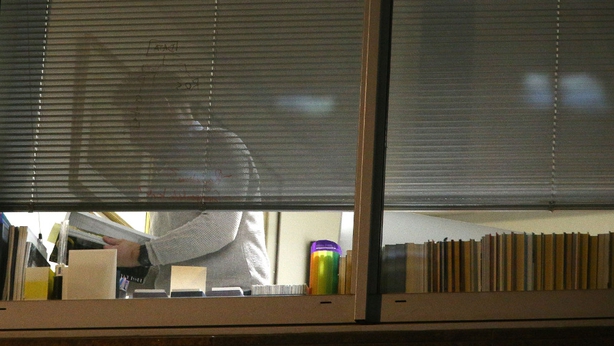 The data watchdog's investigation includes the acquisition and use of Facebook data by CA, its parent company SCL and academic Dr Aleksandr Kogan, who developed the app used to gather data.

It stems from claims over the harvesting of personal data - and whether it was used during Donald Trump's US presidential campaign or the Brexit referendum.

CA's chief executive Alexander Nix has been suspended, while Facebook founder Mark Zuckerberg has been called on to give evidence to MPs.

Ms Denham had announced her intentions to gain a warrant to enter the offices on Monday, however it was granted just after 7pm yesterday. 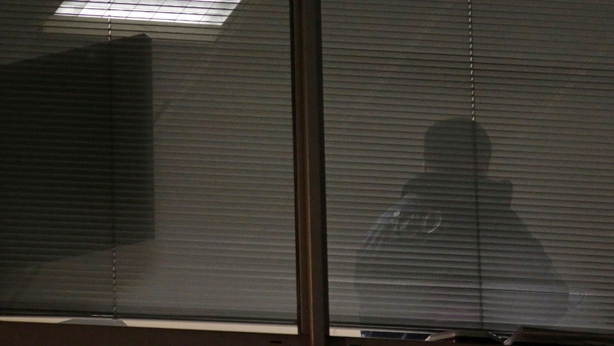 The commissioner said she wanted to access the firm's servers in order to investigate the use of personal data in political campaigns.

The ICO had tweeted that the operation was "just one part of a larger investigation into the use of personal data for political purposes and we will now need time to collect and consider the evidence".

Judge Leonard QC said he would give the reasons for his decision on Tuesday.

The ICO is responsible for regulating compliance with the Data Protection Act and Freedom of Information Act.

Speaking to Channel 4 News, Ms Denham said: "We need to get in there. We need to take a look at the databases, we need to look at the servers and understand how data was processed or deleted by Cambridge Analytica."