First there was Harvey, which put much of Houston under water. Now Hurricane Irma is causing havoc across the Caribbean and closing in on Miami.

Meanwhile, Jose is brewing in the Gulf of Mexico, while Katia in the Atlantic is threatening to ramp up to hurricane force in the coming days.

The monikers of major tropical storms in the Atlantic and Gulf of Mexico are drawn from an alphabetical list made by the US National Hurricane Center (NHC), which prepares 21 names per year seven years in advance.

The first major tempest of the June-November 2022 season, in other words, will be Alex, and the 21st - if there is one - will be Walter.

If the list is exhausted before the season ends - which at this pace could happen in 2017 - Greek letters are pressed into service, starting with "Alpha".

But naming tropical storms that may morph into killer hurricanes is serious business, which is why the UN's World Meteorological Organization (WMO) maintains veto power. 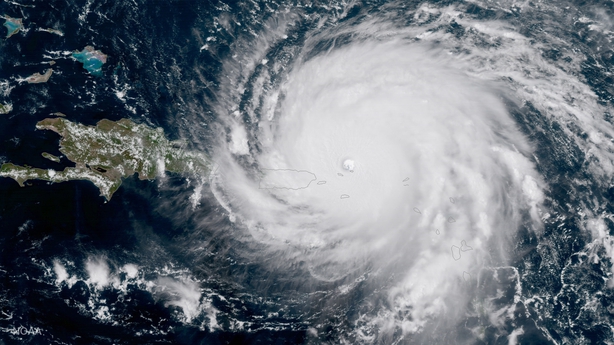 It is rarely exercised, but in April 2015 an expert panel from the WMO banished the name "Isis" - the ancient Egyptian god of fertility - from the 2016 list for the eastern North Pacific, which has its own rotating roll call, as does the central North Pacific.

Having a hurricane share billing with the so-called Islamic State militant group that routinely takes credit for acts of terrorism was deemed in bad taste.

The practice of assigning proper names in the Atlantic basin began in the early 1950s "to help in the quick identification of storms in warning messages, because names are presumed to be far easier to remember than numbers and technical terms," the WMO explains on its website.

Older identification methods based on latitude and longitude were cumbersome and subject to error - especially given the fact that storms rarely stood still. 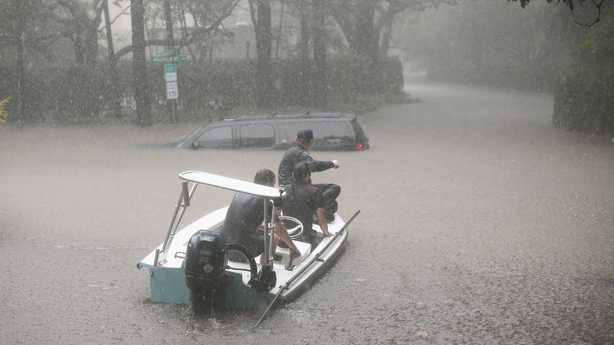 The denomination of typhoons, as tropical storms in the western North Pacific are called, is more recent and far more complicated, based on the input of 14 nations in the region.

Each submits ten candidate names - animals, plants, astrological signs, mythological figures or just about anything else - which are reviewed by the WMO's Typhoon Committee, based in Tokyo.

Once adopted, nations can still opt out in their national weather reporting.

To be on the safe side and avoid confusion, the storms are numbered as well. 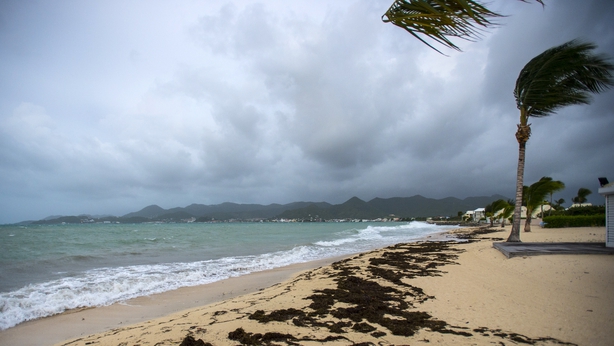 The WMO also keeps an eye on this process, which began in 2000.

Back in the Atlantic, the names-in-waiting for super storms are a mix of English, Spanish and French, in deference to the languages of the countries most at risk.

That was not always the case. During World War II, US sailors took to naming storms after their wives and girlfriends. For decades after the war, US government weather experts continued to lend exclusively female identities to the region's tropical storms and hurricanes.

That practice was derided as sexist during the 1970s, and was overturned in 1979.

But misogyny lingered, according to a controversial 2014 study in the peer-reviewed journal PNAS arguing that "female hurricanes are more deadly" because people take them less seriously.

Before meteorologists and bureaucrats took over, the naming process was far more informal.

In the 19th century, a hurricane took on the identity of the Catholic saint on whose feast day it made landfall.

(In the pre-satellite era, storms that stayed at sea were like the tree falling unnoticed in the forest.)

And in Australia, a mischievous weatherman began to christen cyclones with the names of politicians he didn't like.