The British journalist who broke the news of the Nazi invasion of Poland that triggered the outbreak of World War II has died aged 105.

War correspondent Clare Hollingworth died in Hong Kong, the Foreign Correspondents' Club (FCC) of Hong Kong said, where she had lived for the last 40 years.

She spent much of her career reporting for UK newspapers on the world's major conflicts.

But it was just three days into her first job, as a 27-year-old rookie reporter for the Daily Telegraph, that she got her major scoop.

Working in Poland in 1939, she spotted German forces amassed on the Polish border.

After borrowing a diplomat's car she drove into German-held territory, where she saw tanks, artillery and armoured cars.

When the Nazis launched their invasion that September she informed her newspaper and British diplomats, holding the telephone out of the window so they could hear it for themselves.

But as well as breaking the biggest story of the day, Ms Hollingworth also saved thousands of people from Hitler's clutches.

A year before the invasion, the young political activist, who was born in Leicester in 1911, was working with a charity in Europe, the British Committee for Refugees from Czechoslovakia.

Sent to Katowice, she led an operation helping refugees get visas to come to Britain and beyond, interviewing them and verifying their papers as well as getting them housing and food.

Documents held at the National Archives at Kew, west London, reveal she wrote scores of letters and telegrams asking for money and approved visas, and it is estimated she helped between 2,000 and 3,000 people get to the UK.

But her work was abruptly shut down in July 1939, with letters from MI5 suggesting there were complaints from those in the corridors of power that "undesirables" such as Germans, Jews and communists were arriving in Britain with visas signed by her, the BBC said. 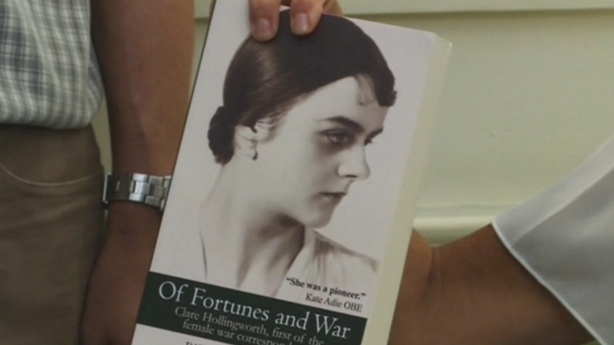 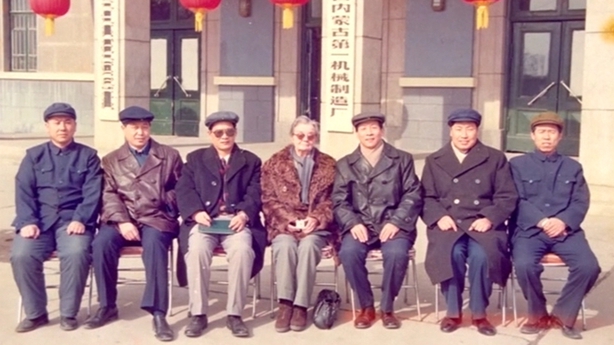 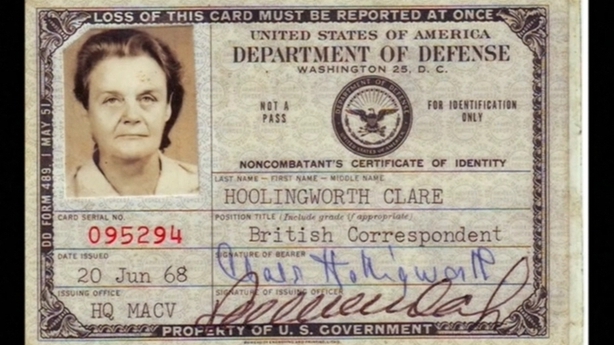 Ms Hollingworth was also at the centre of another of the great stories of the 20th century - the Cambridge spy ring.

In the early 1960s she became convinced that British spy Kim Philby was part of the spy group that included Donald Maclean and Guy Burgess.

In 1963 she wrote that Philby had defected to Russia, the BBC said, only to have her story for The Guardian put on hold for three months.

During her career Ms Hollingworth reported from conflict zones all around the world, from Palestine to Vietnam, as well as covering the Chinese cultural revolution and the Algerian civil war, and was credited with the first and last interviews with the Shah of Iran.

In an interview with The Telegraph in 2011 she explained her fascination with war, saying: "I'm not brave, I just enjoy it."

Her body of work still holds the admiration of journalists today.

Paying tribute to her, Telegraph Editor Chris Evans said: "Clare Hollingworth was a remarkable journalist, an inspiration to all reporters but in particular to subsequent generations of women foreign correspondents.

"She will always be revered by all of us at The Telegraph. Our sympathies to her friends and family."

FCC president Tara Joseph added: "We are very sad to hear about Clare's passing. She was a tremendous inspiration to us all and a treasured member of our club. We were so pleased that we could celebrate her 105th birthday with her this past year."