A range of new smartphones, tablets and smartwatches have been showcased at this year's Mobile World Congress in Barcelona, Spain.

Companies like Samsung, Sony and HTC are all showed off their latest devices, while leading industry figures such as Mark Zuckerburg also addressed attendees.

RTÉ News' Science & Technology Correspondent Will Goodbody was in Barcelona for the event; here is a round-up of his coverage from the week: 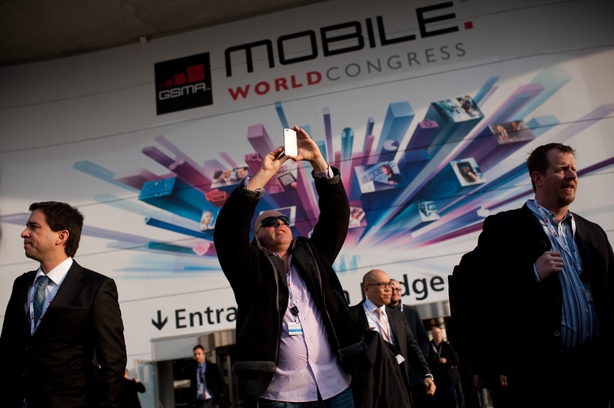 Technology Correspondent Will Goodbody looks at the main developments coming out of this year's Mobile World Congress. 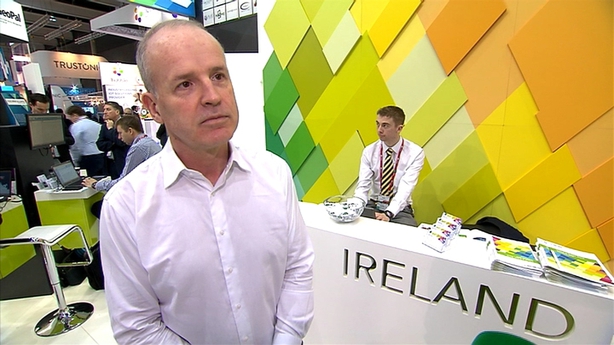 Many Irish companies have travelled to Barcelona to showcase their products to the global technology industry.

Day 1: Optimism over potential of the mobile market 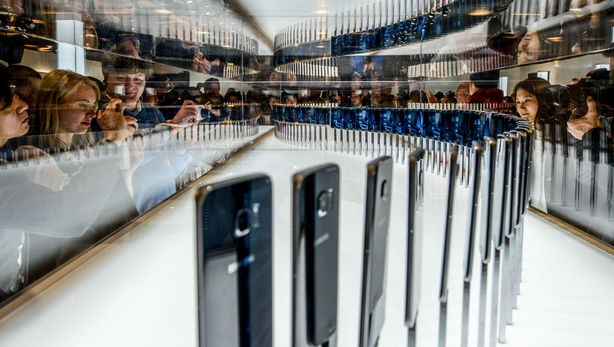 Leading technology companies have set out their stall at this year's Mobile World Congress, with many hoping to see strong growth in the smartphone, tablet and wearables markets 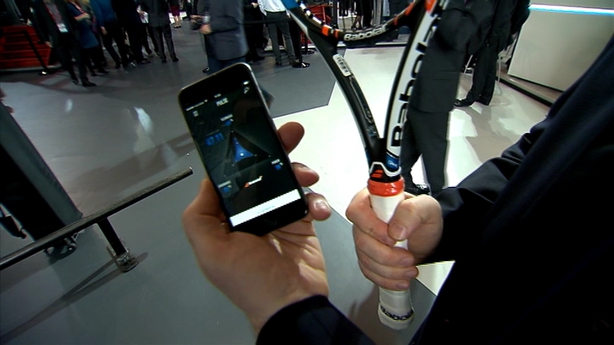 LG takes the wraps off new smartphones and wearables 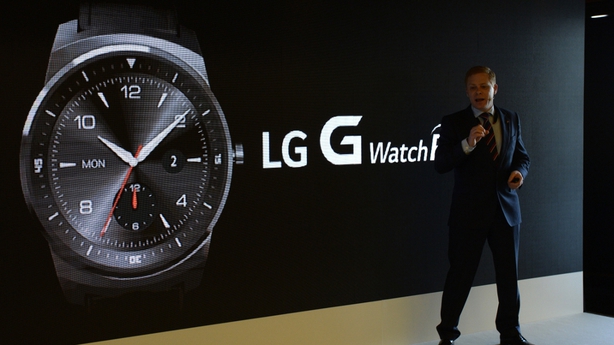 LG has debuted a series of mid-range smartphones as well as a new smartwatch. 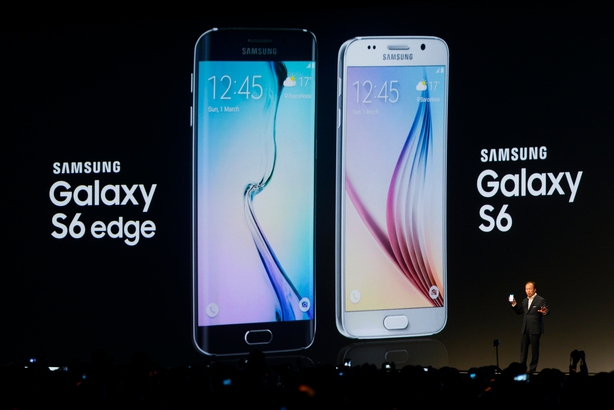 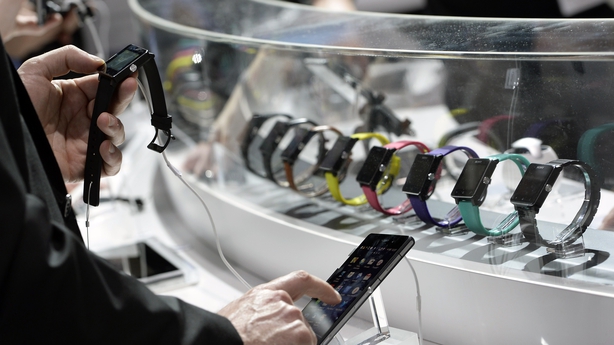 Sony has taken the wraps off a range of new devices, including a new smartphone and tablet. 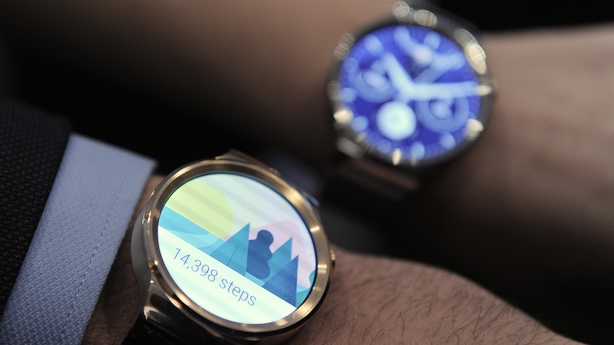 China's Huawei has launched a number of smartwatch products, which mimic the design of a traditional timepiece. 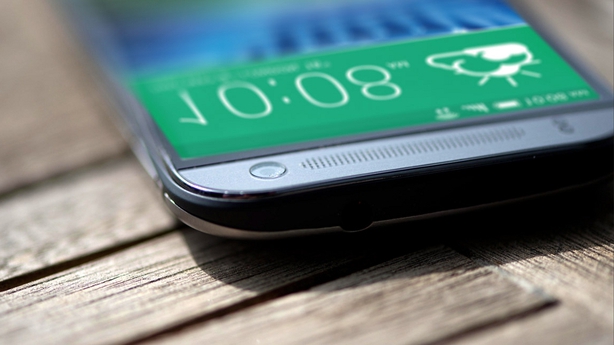 HTC has unveiled a new flagship smartphone - as well as plans for a virtual reality headset in partnership with Valve.