The only female candidate in the race is Fine Gael councillor Maura Hopkins.

Six One News broadcasts from Roscommon

Morning Ireland reports on the final days of the campaign

Will any of it matter? Read David McCullagh's blog (from 26 Sept) 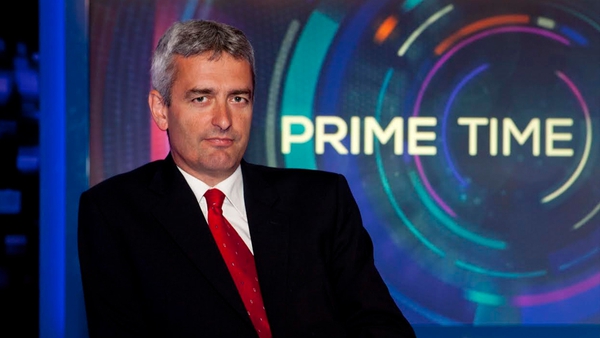