More than 9,000 species that inhabit the Southern Ocean and Antarctic have been catalogued by scientists, including one from NUI Galway, in a new atlas which is the most thorough marine audit carried in that part of the world in decades.

The new Biogeographic Atlas of the Southern Ocean took four years to produce and involved the work of 147 scientists from 91 institutions across 22 countries.

Launched at the SCAR 2014 Open Science Conference in Auckland today, it contains 100 colour photos and 800 maps.

Its publication by the Scientific Committee on Antarctic Research (SCAR) represents the first time such a project has been carried out since 1969 when the American Society of Geography published its Antarctic Map Folio Series.

Among the leading marine biologists and oceanographers who contributed to the book is NUI Galway lecturer in Zoology, Dr Louise Allcock, who wrote two chapters on octopuses and bipolarity - the phenomenon where a species exists in both Antarctica and the Arctic. 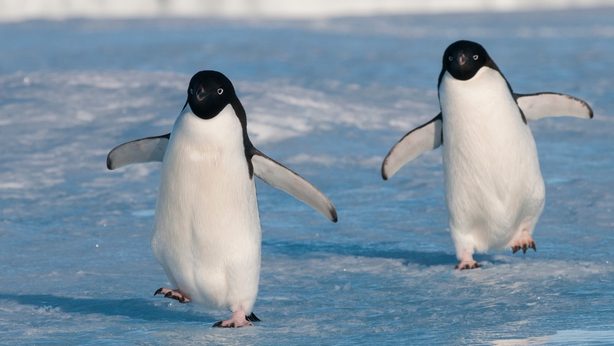 According to Dr Allcock: "The study of bipolar species is fascinating because it tells us quite a lot about evolution and speciation. There are probably far fewer bipolar species than some people have suggested, but they are a very real transient natural phenomenon. As a species becomes widely dispersed, for a while it can be bipolar, but because of limited gene flow between the polar populations, these populations eventually diverge and each becomes a species in its own right."

According to the SCAR, the data and expert opinions will help inform conservation policy, including the debate over whether or not to establish marine protected areas in the open ocean.

While new developments in genetics have shed light on some of the best known species from the Antarctic sea floor, including the giant isopod crustacean Glyptonotus antarcticus.

It lives on the edge of the continent at depths of up to 600 metres and was previously thought to be a single species with a circumpolar distribution. However, molecular barcoding suggests it may instead be a group with up to eleven species inhabiting much smaller geographic regions. 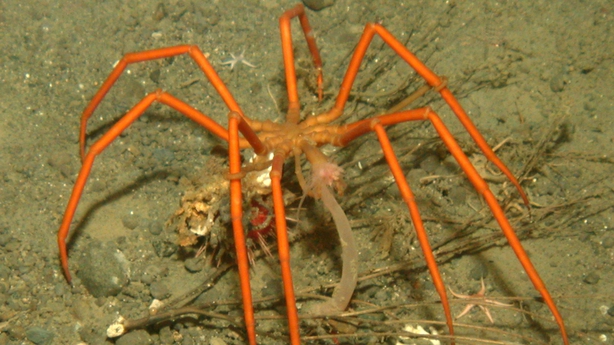 "This is the first time that all the records of the unique Antarctic marine biodiversity, from the very beginnings of Antarctic exploration in the days of Captain Cook, have been compiled, analysed and mapped by the scientific community," said chief editor, Claude De Broyer, of the Royal Belgian Institute of Natural Sciences. "It has resulted in a comprehensive atlas and an accessible database of useful information on the conservation of Antarctic marine life."