Two wildlife enthusiasts are halfway through a three-month stay living on a tiny uninhabited island off the north Dublin coast.

Donnacha Woods and Brian Burke are employed by BirdWatch Island, in conjunction with the National Parks and Wildlife Service, to work on Rockabill, 7kms off Skerries.

They are being paid €400 a week to study and protect Europe's largest colony of Roseate terns, amongst the continent's rarest breeding seabirds. 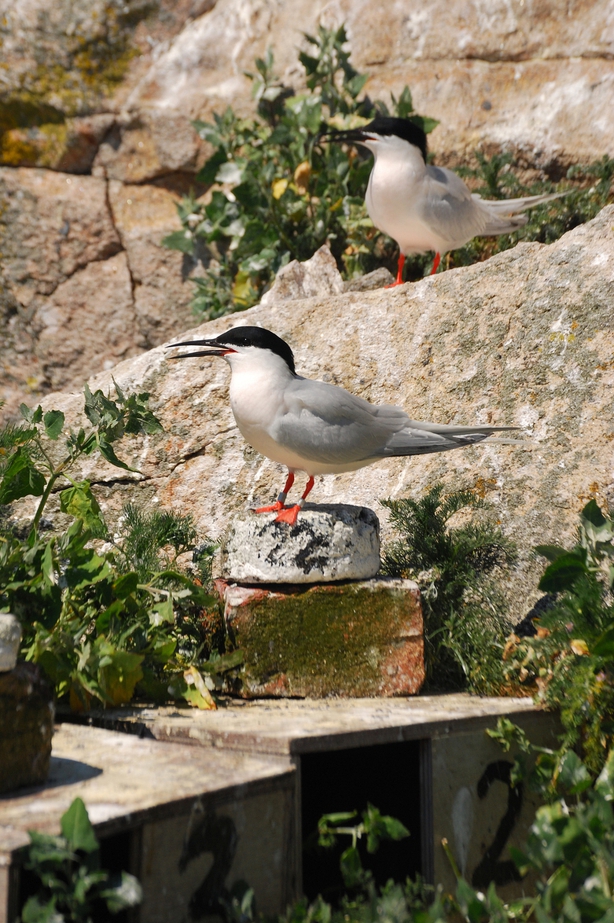 The island castaways have been provided with free accommodation in the former lighthouse cottages, but confess to missing "hot water and television".

BirdWatch Ireland describes the work "as a feather in the cap" for anyone wishing to advance their careers in environmental or similar sciences.

Donnacha and Brian will remain there until mid-August.

Watch a report on their stay here.