RTÉ's Morning Ireland, Prime Time and Six-One News have looked at some of the issues surrounding the Children's Referendum.

The Children's Referendum will be held on Saturday 10 November.

It proposes one new Article with four subsections, which affirms the rights of the child and allows the State in exceptional circumstances to take the place of parents.

It also provides for the legal adoption of children where parents have failed in their duty.

The new article also says the best interests of the child should be the paramount consideration in any legal proceedings.

Click on the links below for RTÉ coverage explaining the referendum and what it means. 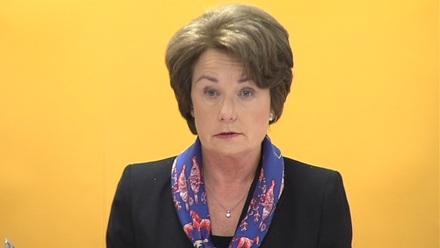 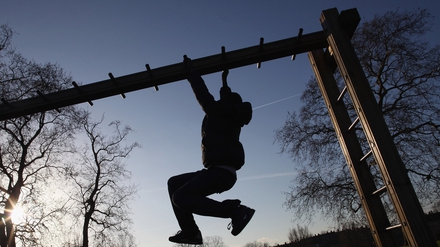 RTÉ's Prime Time explores what the Children's Referendum might achieve and what could happen if the suggested alteration is rejected. 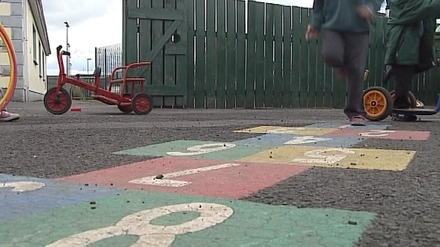 The Children's Referendum proposes changes to the laws governing adoption - RTÉ's Six-One looks at some of the issues surrounding adoption.

The referendum also proposes giving children greater rights in the Constitution and follows almost a dozen reports from politicians and experts who have been campaigning for years for such a change. 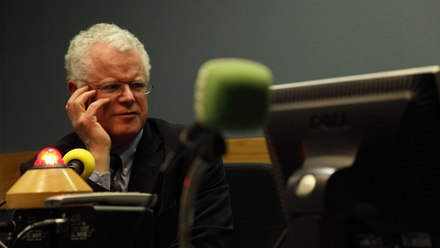 RTÉ's Morning Ireland has a dedicated webpage, which brings together all the interviews from both sides that have featured on the programme

The exact wording is as follows:

1 The State recognises and affirms the natural and imprescriptible rights of all children and shall, as far as practicable, by its laws protect and vindicate those rights.

2 1° In exceptional cases, where the parents, regardless of their marital status, fail in their duty towards their children to such extent that the safety or welfare of any of their children is likely to be prejudicially affected, the State as guardian of the common good shall, by proportionate means as provided by law, endeavour to supply the place of the parents, but always with due regard for the natural and imprescriptible rights of the child.

2° Provision shall be made by law for the adoption of any child where the parents have failed for such a period of time as may be prescribed by law in their duty towards the child and where the best interests of the child so require.

3 Provision shall be made by law for the voluntary placement for adoption and the adoption of any child.

i brought by the State, as guardian of the common good, for the purpose of preventing the safety and welfare of any child from being prejudicially affected, or ii concerning the adoption, guardianship or custody of, or access to, any child, the best interests of the child shall be the paramount consideration.

2° Provision shall be made by law for securing, as far as practicable, that in all proceedings referred to in subsection 1° of this section in respect of any child who is capable of forming his or her own views, the views of the child shall be ascertained and given due weight having regard to the age and maturity of the child.