The tale of a football match played on a First World War battlefield during a Christmas Truce in 1914 will be honoured by young players from four of Europe's top clubs this week in the Belgian town of Ypres.

The Christmas Truce tournament, which starts on Friday and is organised by the Premier League, features junior sides from English champions Manchester United, Bundesliga side Borussia Dortmund, Genk from Belgium and France's Lens.

Former Man United and Scotland striker Brian McClair, now the director of the club's Youth Academy, is leading the United contingent to the tournament.

"I think it's important to understand that football has a wonderful power to build bridges," said McClair, who won four league titles with United.

"Certainly the visit to the Menin Gate will be very thought-provoking for them and will be a point in their life where they will be able to look back and say, "I'm glad I did that".

"I'm sure it will be humbling, but it will also be of great benefit. They are going to be given the time to pause and reflect what happens when others go and fight for a bigger cause."

United's players will leave footballs on the site of the Christmas Truce and lay a wreath at the Menin Gate - the memorial to the 56,000 British and Empire soldiers who died on the battlefields of Ypres but have no known grave.

The Christmas Truce on the Western Front in 1914 was a series of spontaneous ceasefires in which British, German and French soldiers rose from their trenches to exchange gifts in "No Man's Land".

There have been various accounts of a football match played between German and English soldiers during the break in hostilities.

"It's also going to be interesting for them to see how football transcended all of that for a short while," McClair said.

"They know that Manchester United players were involved in the Great War and some of the boys have been tracing back family relatives who were there." 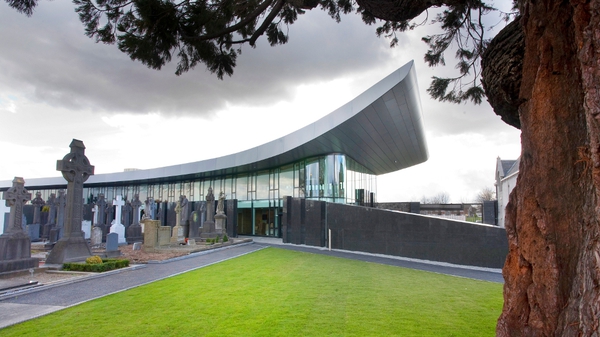