RTÉ News has obtained documents giving a blow-by-blow account of how the Irish financial institutions came to call on billions in emergency funding from the Irish Central Bank.

An estimated €50bn in emergency loans have been extended by the Central Bank to date.

Documents released under the Freedom of Information Act reveal how one-by-one these institutions ended up needing that help.

He said if Anglo was unable to return the money it was the 'intention' of the Government that the Central Bank would be paid back in full.

He would have to write the same type of letter for every other Irish financial institution.

He provided another letter of comfort - again releasing emergency loans.

By December, the bailout was not stemming the flow of deposits with EBS requesting help on 15 December.

On New Year's Eve, an official e-mailed colleagues saying Irish Life and Permanent would need to draw down money when it re-opened on 3 January.

Take a closer look at the documents 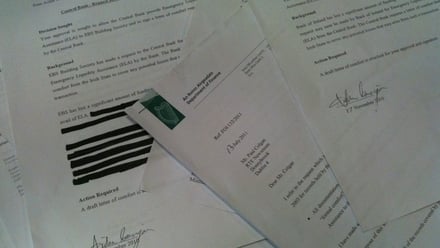 Memo to Brian Lenihan saying Bank of Ireland has 'lost a significant amount of funding' and that the Central Bank needs a letter of comfort.

Letter of Comfort releasing funds to Bank of Ireland

EBS Building Society has 'lost a significant amount of funding and has been trying to avoid having to avail of ELA'.

Email: 'Please note that Irish Life and Permanent will be in receipt of ELA from January 3rd' 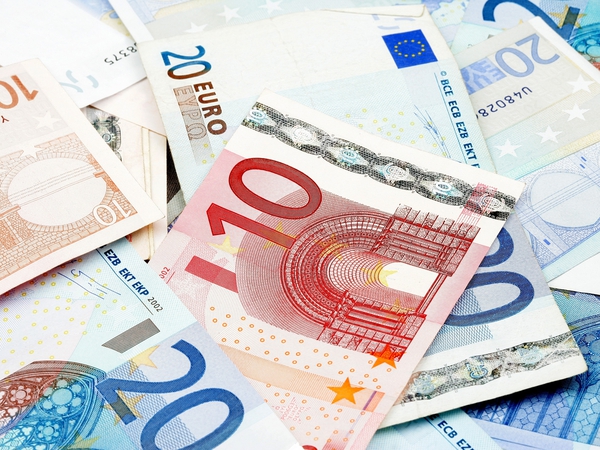