Commemorations took place in Cork today to mark the 100th anniversary of An Garda Síochána.

Events included the unveiling of a plaque in memory of gardaí who lost their life on active duty in the city and a re-enactment of the arrival of the first police recruits to the country's second city at a time of Civil War.

Today's date in 1922 saw the first cohort of new Civic Guard recruits dispatch on board the ship, the SS Bandon, from Dublin to Cork to take up policing duties in the city which, according to historian Gabriel Doherty of UCC's School of History, was at the time "arguably the most difficult policing situation in the entire State."

"The City of Cork, which had only recently been vacated by Republicans, had been the centre of resistance to the Free State so the deployment of the gardaí was incredibly problematic - it was probably the most difficult posting that any members of the new force could face," said Mr. Doherty.

"Rampant lawlessness, there had been no effective policing for two and a half years, their accommodation had been burnt to the ground and of course, much of the city itself was still in ruins, so it was a formidable challenge the 60 young men who arrived off the boat were facing".

On board the LÉ James Joyce for today's re-enactment of that arrival were representatives of the current custodians of this legacy including Assistant Commissioner Eileen Foster, and Chief Superintendent Tom Myers.

Chief Superintendent Myers said today’s commemoration was about remembering those 60 new recruits, and all those who have served the city over the past ten decades, and those who still do.

"We are particularly remembering today the 89 members that we lost (nationally) in the line of duty, and the six of those who died on duty in Cork city. We have a lot of commemorations going on today and we are delighted with the support we are getting from the community.

"Our mission is to keep people safe and hopefully that will continue for the next 100 years".

Led by the Garda Band, over 100 current and retired gardaí as well as many of the families of those who died on active duty marched firstly to Union Quay to unveil a plaque at the site of the city's first Garda HQ.

Then it was on to Anglesea Street HQ where Superintendent John Deasy unveiled a plaque listing the names of the six garda who died on duty over the past 100 years.

For Mary Doody, and her daughter Carmel, who was just 11 weeks old when her father, James was killed in 1973, today was especially poignant.

"The eldest Eileen was four-and-half, Evelyn was three, Fergus was two and Carmel was only 11 weeks old, and I will be 50 years a widow next January", she said.

She said she promised herself she would not get emotional today but she will be thinking about it afterwards.

"I will be taking it all in and keeping it for memories", she said before the formal unveiling of the plaque.

Among the retirees who marched was former Garda Inspector Senan Ryan, who said he came to Union Quay in 1972, and in those days he had to sleep overhead in the station.

"It is great to part of today. It has brought back great memories to me. We are a family, a big family, and even though many of us are retired, we are still close".

A civic reception was hosted afterwards by Cork City Council at which the Lord Mayor of Cork, Councillor Deirdre Forde acknowledged the contribution made by the city's gardaí.

"Members of An Garda Síochána are the glue holding our communities together. Not only do they keep us, our families and friends safe, they are a vital part of creating and maintaining close-knit communities.

"On behalf of the people of Cork City, I would like to express my sincerest thanks and appreciation to all the Garda members, garda staff, garda reserves and all retired members of the force for 100 years of serving our communities". 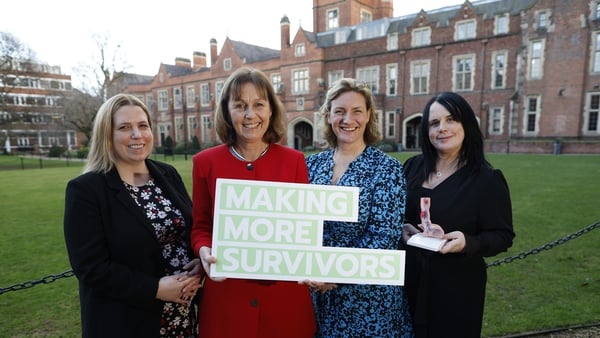 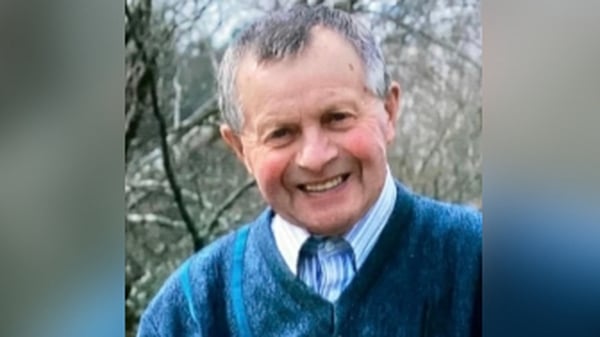 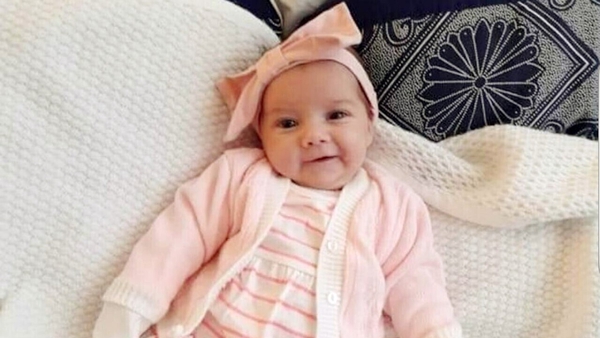 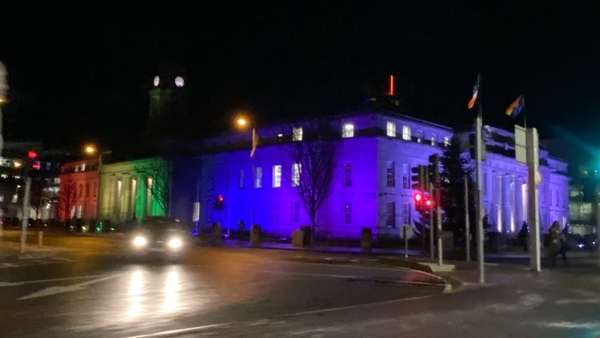