A community initiative in Co Mayo has seen the rollout of three defibrillators on Croagh Patrick ahead of Reek Sunday.

Over the last five years there have a number of cardiac arrests on the mountain with two people passing away.

The new machines will be insulated in solar powered boxes for all year round access.

And it became a personal pilgrimage for one community first responder who was determined to see defibrillators installed on the mountain.

Darren Forde galvanised the local business community into action and within seven days he had secured €8,000 in funding.

There are now three of these life saving machines installed at the base, the shoulder and the top of the mountain.

Darren Forde, a Community First Responder in the Hollymount area of Mayo, said: "It was during a recent climb on the Reek with my wife Fiona and daughters Lauren and Emma, that the idea came to me and I had to do something.

"There were no defibrillators on the top or the shoulder of Croagh Patrick and I was very conscious of how important it was to have them installed.

"In the last five years there was three cardiac arrests on the Reek, two of whom passed away.

"One man survived, Paddy Brennan. He was climbing on Reek Sunday and is acutely aware that his life was saved by emergency response crews present on the day.

"But if he had been climbing any other day the outcome would have been very different.

"Thousands of people climb the Holy Mountain on Reek Sunday and mobile defibrillators are always available on the day.

"But now there are three of these life saving machines in place all year round."

Mr Forde said the biggest obstacle in getting the defibrillators installed was the lack of power on Croagh Patrick.

An engineer by profession, he is researching and designing solar powered heated boxes.

"There is no electricity supply on the mountain but the defibrillators will have solar energy and battery technology in place which allows us to make defibrillators much smaller and more efficient as well," he said.

"It can be a matter of life and death to have these machines in place on the mountain but it's also important to have good CPR (cardiopulmonary resuscitation) before that as every minute counts and everybody should learn the procedure."

They demonstrated basic life support on the mountain and said early defibrillation - an electric shock to restart the heart - was key to saving lives.

James Murray is a paramedic running his own ambulance service.

"The reality is you only have minutes to react in cardiac emergency situations," he said.

"It's a case of whoever is there at the time to deliver CPR and get access to a defibrillator.

"We all know and love Croagh Patrick but it can be testing. And people might come here without having climbed for years so this is a great initiative and makes the Reek a safer place for all who do this journey.

"It's strange alright that there wasn't one there before, apart from the one at the butt of the Reek but this initiative is moving forward and after Covid people are delighted to be part of the great outdoors again.

"The more defibrillators we have the better because as we know, around ten thousand people die in Ireland every year from cardiac emergencies."

"More and more people are getting trained in the use of defibrillators across industry, sports clubs, colleges and that's very good.

"These machines talk you through the procedure but if you haven't done a CPR course remember the crucial importance of CPR.

"You look at somebody's chest and get your two hands one on top of the other, the heel of a hand roughly along the nipple line of a chest and then you pump the chest to the beat of the Staying Alive song by the Bee Gees.

"It's the perfect rhythm, it works and it saves lives." 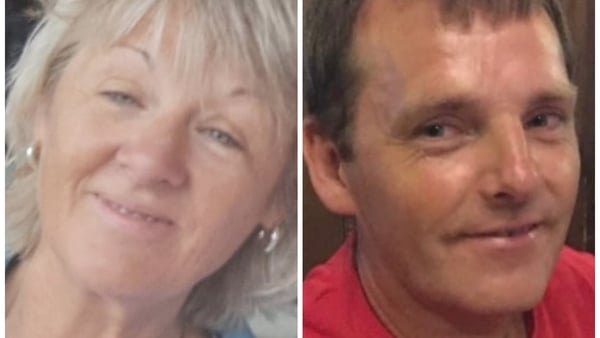 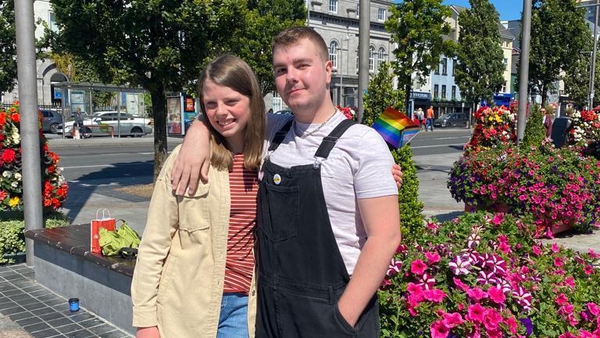 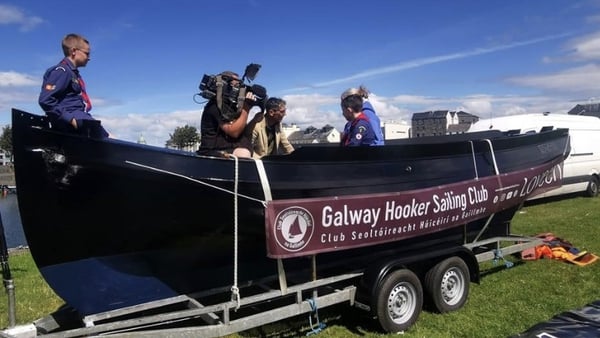 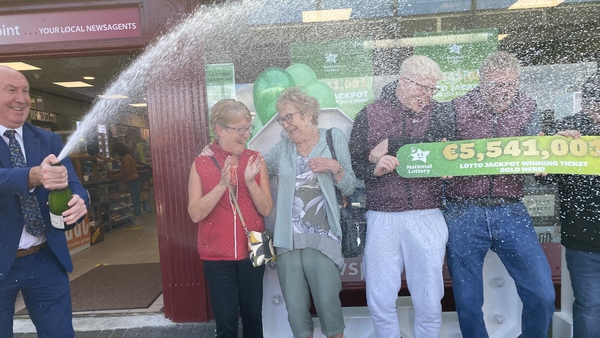