The family of Patrick Nugent, who died in 1984 in unexplained circumstances in Bunratty Folk Park, Co Clare, met with officials from the Department of Justice earlier today.

They described the meeting as "positive" and "welcome".

Mr Nugent, 23, was a banqueting manager with Bunratty Folk Park at the time of his death.

The family met with officials "to explain the next steps" regarding the report by retired District Court Judge Patrick Clyne into the Garda investigation and internal Garda disciplinary inquiries that took place following Mr Nugent's death.

Family solicitor Kevin Winters, of KRW Law in Belfast, released a statement on behalf of Mr Nugent's family, stating they had received a "very firm commitment" by the Justice Minister to release a 111 page report arising from an inquiry which concluded at this stage last year.

Speaking today after the meeting, family member Deirdre Nugent said: "It has been terribly frustrating to have to wait this length of time for justice.

"However, we feel we are about to turn the corner now with news of the release of the report, 37 years since Patrick's death."

Mr Winters said in a statement: "The family have had to wait a year to get news about the findings arising from the Section 42 inquiry.

"Thankfully we now have a timescale for the release of the report but I have to stress that at this stage everything remains confidential until further engagement with the Minister's office and due process is complete," he added. 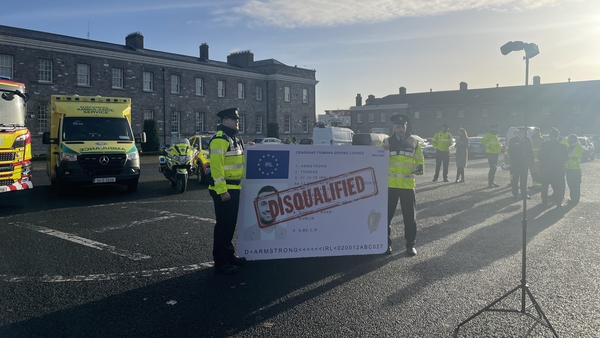 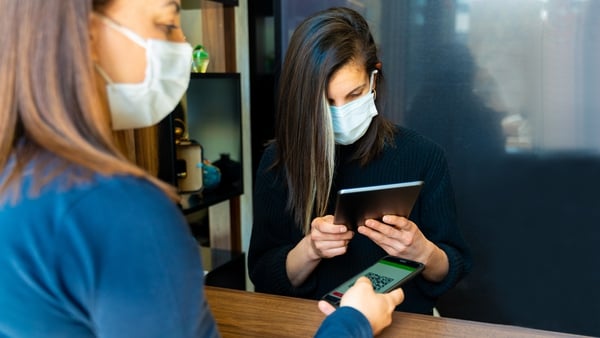 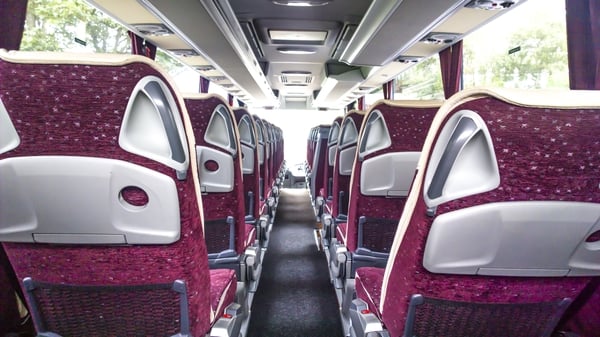