A new film and television production studio in Galway has been given the green light to move to the planning stage.

Atlantic Studios will be developed on the site of the former Galway Airport and aims to be up and running by summer 2022.

Today's announcement is seen as a significant boost in attracting international film and television projects to the west of Ireland.

The first phase will see the 40,000 square foot (3,716 square metres) hangar building at Galway Airport in Carnmore repurposed into a creative film and television studio space.

It is hoped the development will become a media hub for production companies in the future.

Atlantic Studios have agreement in principle for a long term lease with the owners of the site, Galway City Council and Galway County Council.

The project was set up by Galway company, Danú Media, with the support of the Western Development Commission, Údarás na Gaeltachta and a range of industry stakeholders.

The investment is expected to provide a multi-million euro boost to the local economy and create in the region of 150 jobs.

The Director of Atlantic Studios said the "development will be crucial to fulfilling the current lack of availability of appropriate full service studio space in Ireland's audio-visual sector".

Siobhán Ní Ghadhra said that growth has been "severely restricting" in the audio-visual sector due to lack of availability.

The CEO of Galway Chamber of Commerce also welcomed the move, saying media and the creative industries are "significant employers for Galway and the region"

Kenneth Deery said: "Danú Media have been huge ambassadors in the west and the support locally is a significant step in the right direction for this project at the old Galway Airport." 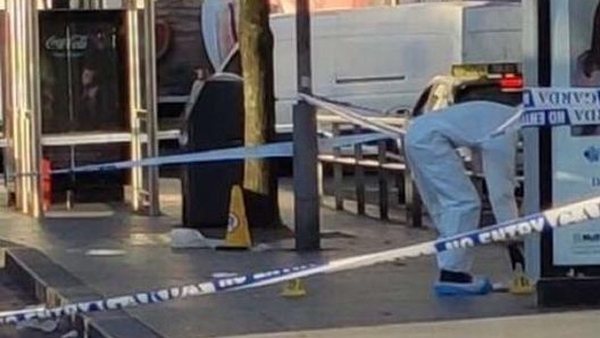 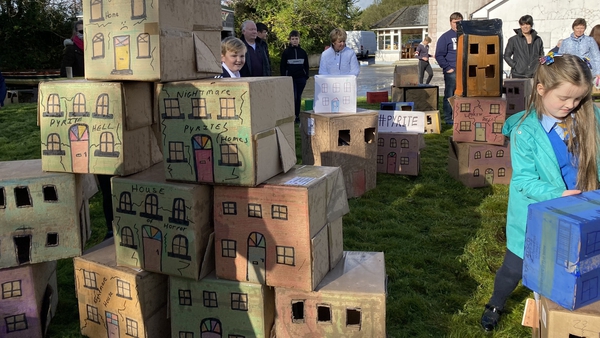 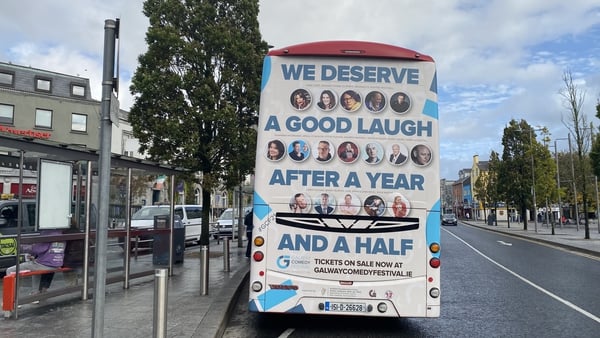 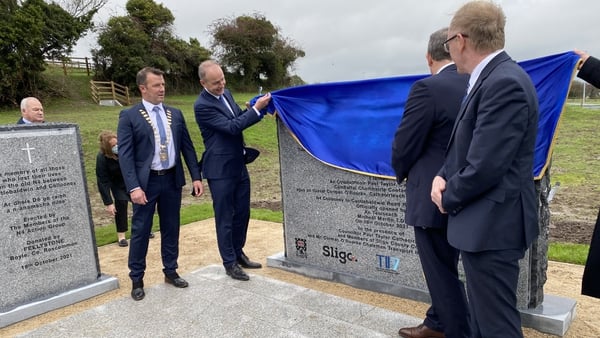 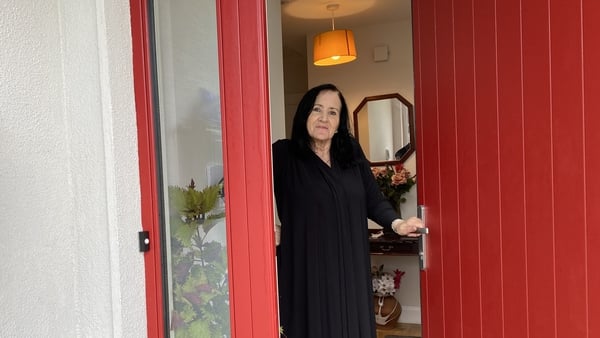