Tomorrow morning, the Darkness Into Light walk will take place across the country. Each year, the sunrise walk raises awareness of suicide and fundraises to support suicide prevention.

Because of Covid-19, we will not see crowds gathering in their thousands as we usually would. Instead, Pieta House is asking people to get out before sunrise and do the walk in their social bubble.

In the month of May, which is Mental Health Month, it is one of the most successful fundraisers for the charity. The Killarney leg alone in Co Kerry has raised over €500,000 since 2011. Known as 'Nathan's Walk', it was the first branch of Darkness Into Light to be hosted outside of Dublin.

The annual event has been pivotal in the grieving process of Nathan O'Carroll’s family, according to his father, Denis.

"The issue is raised and people can talk about it whereas years ago it was hidden. People who died by suicide wouldn't have even been buried in a concentrated graveyard," said Mr O'Carroll.

Nathan's parents say they saw no signs that he was struggling and, even on the night he died, he was front and centre of the Christmas preparations.

"He was a happy go lucky boy, great with his friends and family. Even the night he died, he was putting up Christmas decorations with his mother and the craic was 90 so it was a complete shock that he was dead an hour later," added Mr O'Carroll.

It has also proven to be a lifeline for Pieta House in funding counsellors for anyone having suicidal thoughts, self-harming and families bereaved by suicide.

Tom McEvoy, Funding and Advocacy Manager with Pieta House, says that almost 50% of income required to run the charity will be raised by Darkness Into Light.

"We've seen a lot more challenges with high-raised anxiety, especially in the last year related to the pandemic so we are really hoping that people will continue to support this event as they have in recent years," said Mr McEvoy.

This exercise of comparing situations is one worth avoiding according to health psychologist Dr Sabina Brennan.

"It's a very human behaviour, we engage in social comparison when we make judgements and decisions. When we go to say something like 'I feel awful' we're going to naturally compare that to someone else and feel that we've no right to feel like that," says Dr Brennan.

"It's not infallible and when it comes to mental health its very complex... your feelings are your feelings and they're something that you need to deal with and there is no relative right to how bad you feel and whether you deserve treatment or not," she added.

As the saying goes, 'it's OK not to be OK', and, as Mr O Carroll puts it, we should all be willing to seek help when needed.

"The services are there to help people. If you're going to feel guilty about asking then you'll never ask and then it'll be too late. I would advise anybody who thinks they have a problem to look for help, there's no shame in it," he said. 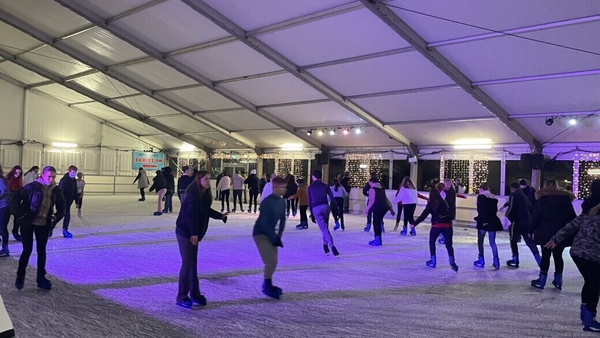 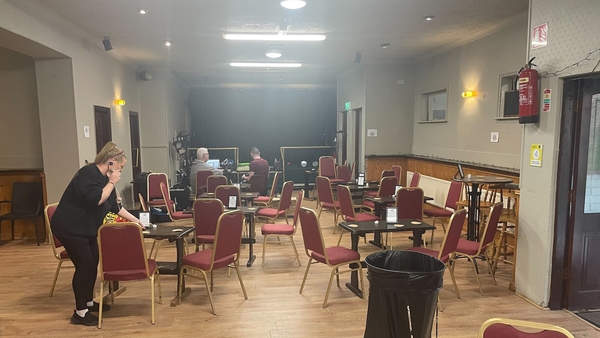 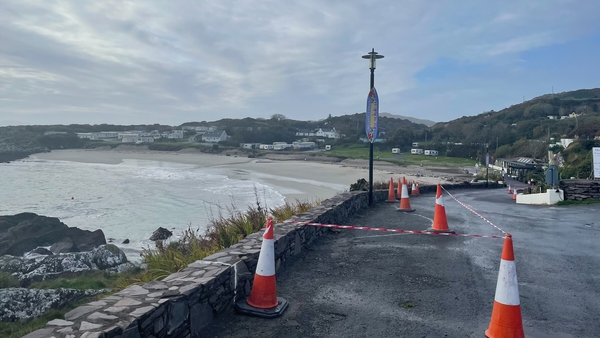