He completed 7 marathons of 42km per day for 7 days in a kayak to help raise awareness and funds for the Jigsaw.

Jigsaw is a charity which provides a mental health support service for young people in Ireland aged 12-25 years old.

In 2020 they experienced a 400% increase in traffic to their online supports and services.

Jigsaw also saw a 25% increase in demand for their clinical service last year.

As a coach of young athletes Jon Simmons chose to fundraise for Jigsaw as he has seen the effect lockdown has on young people, many of whom are missing training due to current restrictions.

At the Salmon Leap Canoe Club in Leixlip, Co Kildare, Jon completed the final 12.2km of his seventh marathon this afternoon.

Jon said his body was hurting, and windy and cold conditions would make the home stretch far from plain sailing.

Jon has raised over €6,000 through an online idonate page, but says a lot of what he is doing is trying to raise awareness among the young people he trains, and others, that services like Jigsaw are there to listen.

For the last 7 days he has kayaked on the Liffey, starting every morning at 8am with a 15km trip, taking a break mid morning before completing another 15km trip, and then making the final 12.2km journey in the afternoon.

While he has been in a solo kayak, he has had some friends join him on different legs of the challenge, and joining him on the home stretch was his fiancee Jenny Egan, Irish canoeist and European and World Champion medallist, who is facing her own challenge of qualifying for the Olympics.

"I'm trying not to look too far forward in the future, and just taking one day at a time and focusing on the 'controlables'.

She said it has been a busy week in their house, organising feeding and break times for Jon between his paddles.

"He has really shown that when you put your mind to something you can achieve anything."

After emerging from the water having finished his seventh marathon in the kayak Jon said: "I'm absolutely exhausted but delighted to have it done, I want to let all the Juniors know out there, anything is possible if you put your mind to it."

One of his junior athletes Ryan O'Connor said restrictions due to Covid-19 have had a massive impact on everyone's mental health but with gyms closed and school and college online, this lockdown has been particularly tough.

Like so many other young people Ryan is completing his college work online, in his bedroom. "Obviously I'm lucky that I live within the 5km range of the club so I am blessed to be able to paddle, but other than that it's very tough."

Salmon Leap Canoe Club Chairperson Peter Thomas said it was a proud day for the club. "We have a cohort of 120 kids, and anything Jon says, goes, he is fantastic for them, it's been an unusual year for everyone and for Jon to do what he has done, it's superb."

Jon says while he is relieved it's over, he is worried he won't know what to do with all the free time, and says he might have to take on another challenge. 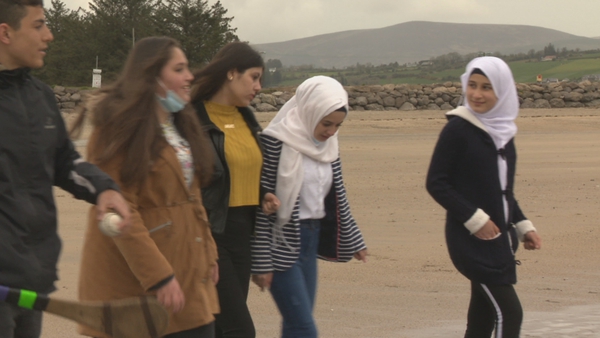 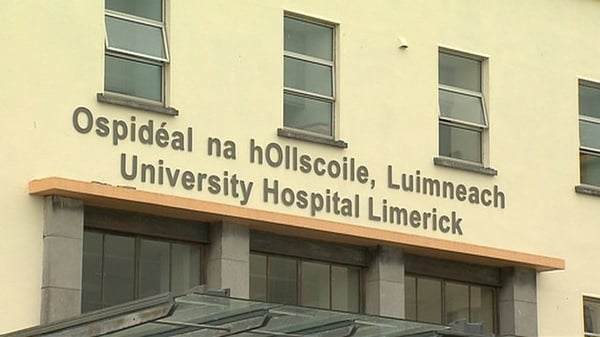 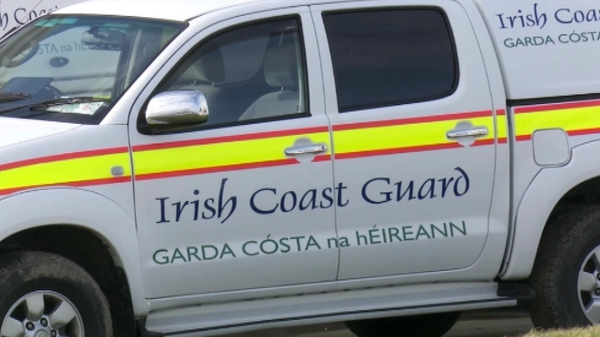 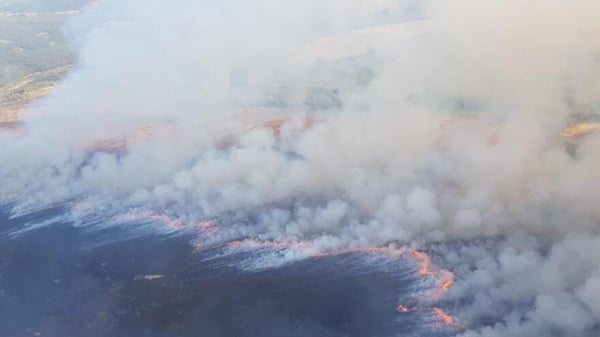 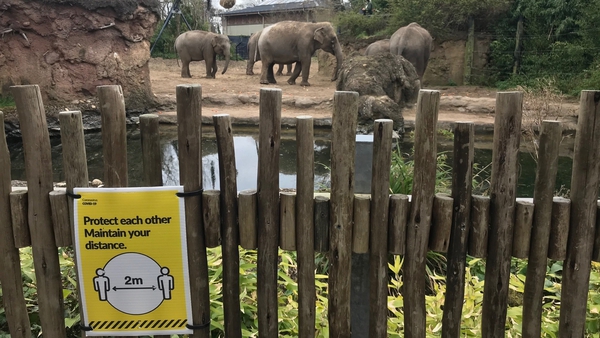