A number of companies have expressed an interest in producing a new glove, which uses tactile feedback to assist visually impaired people.

The so-called 'Jedi Glove' was developed by medics and engineers at the Clinical Science Institute in NUI, Galway.

Ultrasonic sensors on the glove alert the user when obstacles are in their path, by sending vibrations to the fingertips.

A prototype device has been made using a golf glove, fitted with the necessary technology.

A number of ultrasonic sensors calculate the distance between the wearer and objects in their environment, triggering vibrations that are sent to a specific finger.

When an object is four metres away, a signal is sent to the little finger. A three metre distance registers on the ring finger, with the middle and index digits used to alert the wearer about obstacles that are two metres or one metre away.

Vibrations intensify as the distances reduce and a motor on the thumb informs users that something is 50cm or less away.

At this stage, researchers believe that wearing one glove would be enough to assist a blind person.

Biomedical student, Mouzzam Husein, who helped build the prototype said it could easily be adapted, with the technology ‘shrunk down’ to a 1cm x 1cm box that would sit on the top of the glove.

The prototype has been trialed by Sinead Hanrahan, from Loughrea, who has worn the glove in a range of different environments in recent weeks. She says she would prefer to use the device instead of a cane and that it works well in both indoor and outdoor settings.

Ms Hanrahan describes the sensation as just like a mobile phone vibration in each finger. She said it didn't take long to get used to which distance each sensor signified.

In her case, the glove was particularly useful for navigating around her home and garden. She cited the example of going out to put rubbish in the bin, saying the glove removed the need for her to have to be kicking around to identify exactly where the bin was.

Consultant physician at University Hospital Galway, Professor Derek O’Keeffe, said he got the idea for the glove after taking to Sinead at a clinic last year.

Using the example of ultrasound used by bats to navigate - and how similar sensors on cars alert drivers to obstacles - he set about designing the glove. It uses haptic feedback to send vibrations to the fingers as something is getting closer.

Prof O’Keeffe said the technology used was similar to that experienced by Playstation or X-Box users when a controller vibrates, as they play a game.

He said the real success of the innovation resulted from the technology being fitted on a glove. This enables the wearer to sweep their hand from left to right - or up and down - and essentially build up a 3D picture of what’s around them.

The closer you put your hand to an object, the stronger the vibration.

It’s thought the invention could have other uses too.

Firefighters operating in environments where vision is restricted by smoke could use it to detect obstacles.

Prof O’Keeffe said the development was a good example of how medics and engineers could combine to provide workable solutions for people. The research begins when a problem is identified, then researchers look at the technology available, before devising a solution for the patient.

A number of companies have contacted the University to examine ways of developing and scaling up production of the gloves.

Prof O’Keeffe said advances in surface mount technology meant the device could be easily adapted and mass produced in a relatively short timeframe. 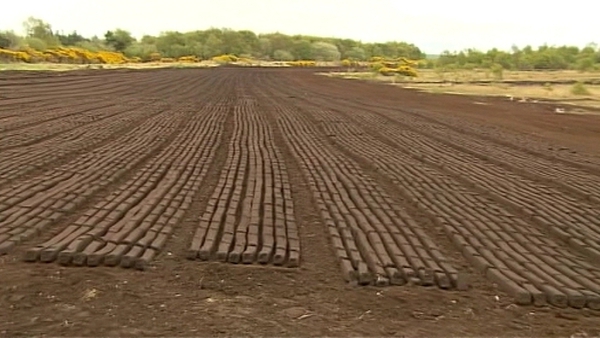 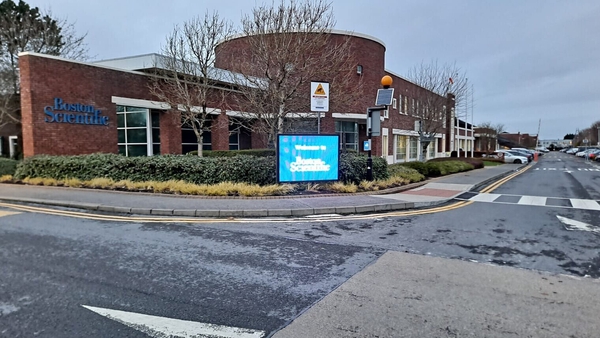 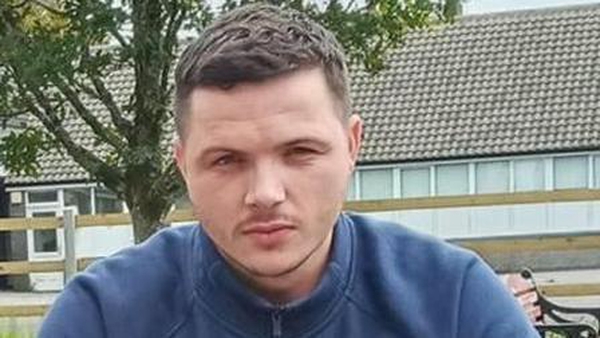