Gardaí have launched an investigation after District Court sittings in Co Kerry were cancelled for a number of days after a member of the force who had Covid-19 attended court in Tralee.

It is understood the garda in question received word that he had tested positive for the virus during a brief interval at the weekly District Court in Tralee.

He then informed court authorities and left the building.

The court sitting was then immediately adjourned.

In a statement, An Garda Síochána said they would carry out an investigation "into all the circumstances leading to this event to determine what if any further action may be required".

It continued: "All members of An Garda Síochána are expected to fully comply with HSE guidelines. 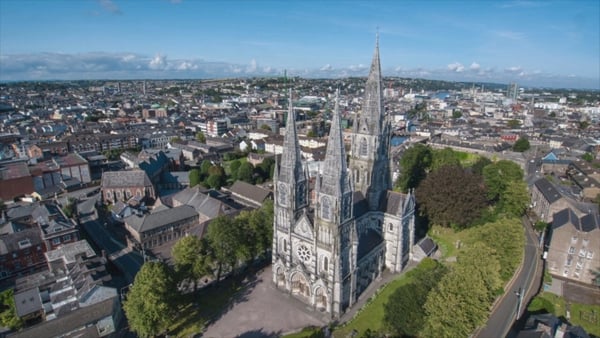