Ireland will soon have two major trauma centres. While the first will be in Cork University Hospital, the location of the Dublin centre – the one that will serve the majority of the country – continues to cause controversy.

In April, the Government announced that it would be located in the Mater Hospital on Dublin's northside.

The decision followed a process that considered a number of Dublin hospitals, none of which currently have all of the required specialities.

The idea of a major trauma centre is that even the most complex patients – no matter the scale and range of injuries – can receive all of the required treatments under the one roof, without having to be moved.

The decision to locate the centre at the Mater Hospital has drawn criticism from Ireland’s brain surgeons. The country’s major neurosurgery centre is located in Beaumont Hospital. While it is just a few short miles away from the Mater, the distance is enough, they say, to make a big difference to patients who require brain surgery.

Prof Mohsen Javadpour is a consultant neurosurgeon in Beaumont Hospital. Speaking on behalf of all 17 neurosurgeons in the country, he told Prime Time that best international practice would be to have the major trauma centre and the major neurosurgery centre co-located on the same site.

"Our concern is about locating a major trauma centre in the Mater Hospital and the national neurosurgical centre being in Beaumont Hospital," he said.

"In other words, the two are not co-located. Co-location of major trauma centres and major neurosurgical centres is an international standard. We're concerned about patient safety and, in particular, about safety of care for patients with severe brain injury."

For Prof Javadpour, the reasons for this are clear. For one thing, 73% of severely injured patients have head injuries, he said. And more than half of patients who die from trauma die from brain injuries.

Having trauma and neurosurgical centres located on the same site ensures that patients can get rapid access to the treatment they need.

"If you look at patients that are brought into major trauma centres and have surgery within four hours of arrival, more than 60% of them need brain surgery," he told Prime Time.

"And that's why we are concerned about putting a major trauma centre geographically separate from our major neurosurgical centre."

Prof Javadpour noted that, in other countries where the centres have been located on different sites, "the results of head injury have been worse in that model of care."

Prof Javadpour points out that the problem is not with the Mater, nor its team. He and his colleagues are instead taking issue with the process that led to the decision.

They feel that neurosurgeons, and representatives of the discipline, were excluded from the HSE-appointed Independent Assessment Panel that made the ultimate recommendation on the location of the major trauma centre.

"We have a major issue with how the independent assessment panel was constructed," he said, querying why no brain specialist was on the pane;.

A HSE spokesperson told Prime Time that the Mater was the unanimous choice of the independent assessment panel. It said that their decision followed an eight-week consultation where the views of all stakeholders were sought and taken into account.

They also said that the HSE had a good meeting with the Beaumont neurosurgeons this week and that steps were agreed to use their expertise across the trauma network, including the major trauma centre when it opens in the Mater Hospital.

Prime Time spoke to the other sixteen neurosurgeons in the country today – and every one of them stood fully behind Prof Javadour and his comments. 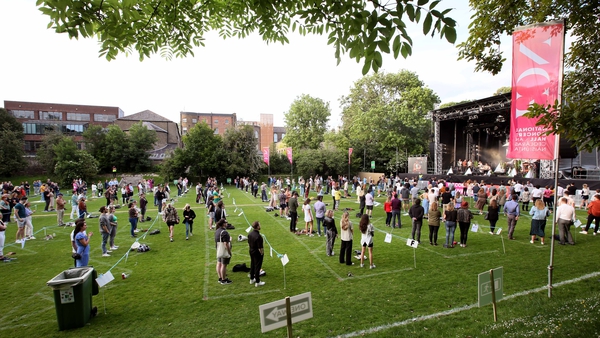 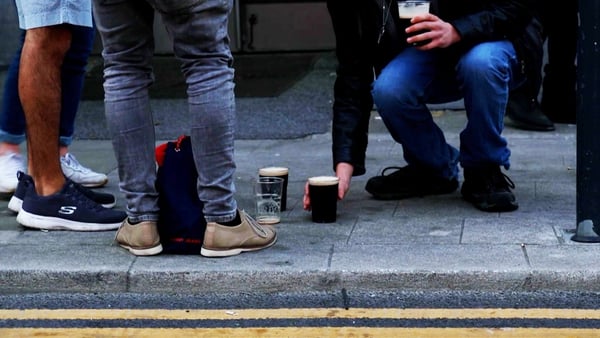 City crowds: Are we prepared for an outdoor summer? 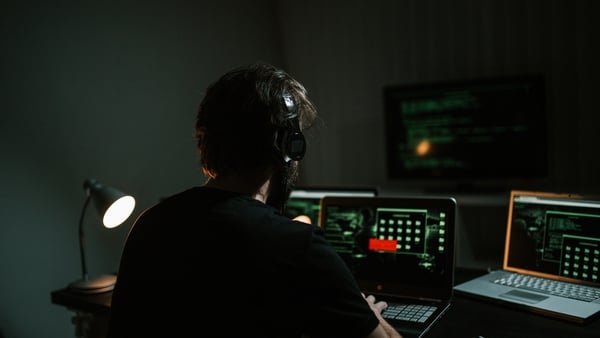 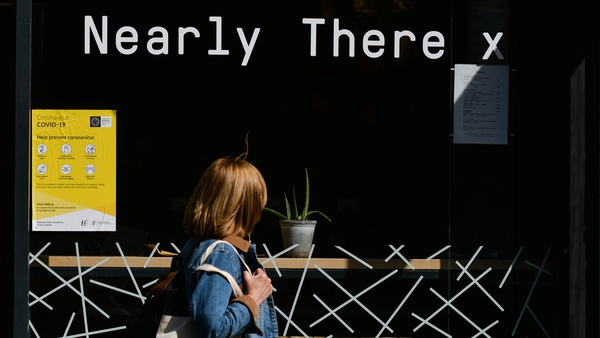 What kind of 'bonus' can the fully vaccinated expect?