For the first time, more than 250,000 doses of Covid-19 vaccines have been administered in a seven-day period in the Republic of Ireland.

An update published this morning on the Government's vaccine data dashboard shows that 1,882,635 doses have now been administered in total. The update brings the seven-day rolling average to 260,735.

The seven-day rolling average can be calculated from official Government numbers to assess the pace of the roll-out. It's useful for understanding whether the Government is on track to hit its June targets.

Analysis conducted by Prime Time in early April indicated that the vaccine roll-out was two-and-half weeks off track.

Despite weeks of disruption and upheaval, the roll-out appears to have partially caught up: it is now about 10 to 12 days behind where it needs to be.

In February, in a speech announcing the extension of Level 5 restrictions, Taoiseach Micheál Martin said that, by 30 June, 82% of adults should have received their first dose of a vaccine, and that 55% should be fully vaccinated.

Based on the data update on Wednesday morning, 37% of adults have received a first dose, while 14% are fully vaccinated.

It has always been heavily dependent on making use of the single-shot Johnson & Johnson vaccine, 600,000 of which are due to arrive in Ireland before 30 June.

In recent weeks, advice from the National Immunisation Advisory Committee (NIAC) has largely limited the use of the Johnson & Johnson vaccine to those over the age of 50.

However, everyone over 50 is due to be vaccinated before the end of May, meaning that there would be no cohorts still awaiting vaccination who could actually receive the 420,000 Johnson & Johnson doses due to be delivered in June.

Since that advice was issued, the HSE has been trying to redesign the roll-out plan with two aims in mind. It has tried to continue with the age-based roll-out, while finding a way to use as many of the Johnson & Johnson doses as possible.

Last week, the HSE submitted a proposal along those lines to the Department of Health. It said that moving the age limit on Johnson & Johnson from 50 to 45 could result in an additional 225,000 doses being used. Those doses are due to arrive between 1 June and 20 June.

But a further 220,000 Johnson & Johnson doses are expected before the end of the month. The risk is they would be left on the shelf.

The submission was received by Minister for Health Stephen Donnelly and Chief Medical Officer Dr Tony Holohan. The CMO has since written to NIAC seeking advice in relation to it.

An update from NIAC is expected to be sent to the Chief Medical Officer before Friday. 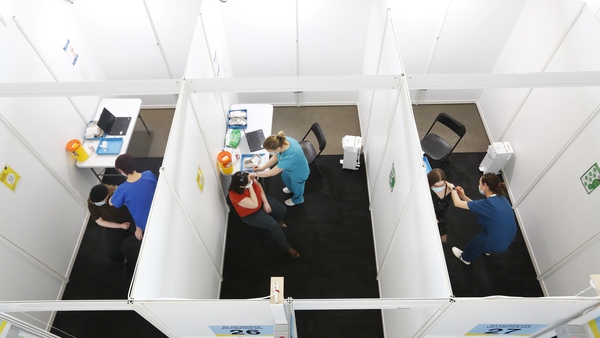 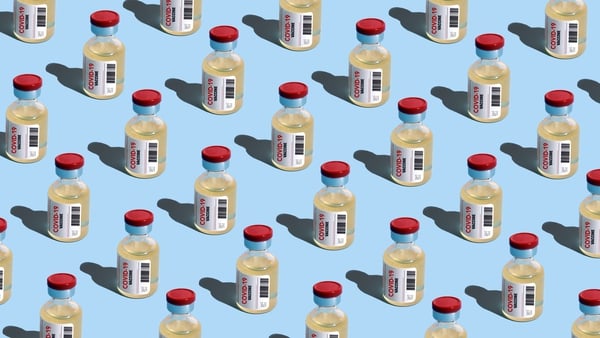 What do J&J vaccine woes mean for roll-out? 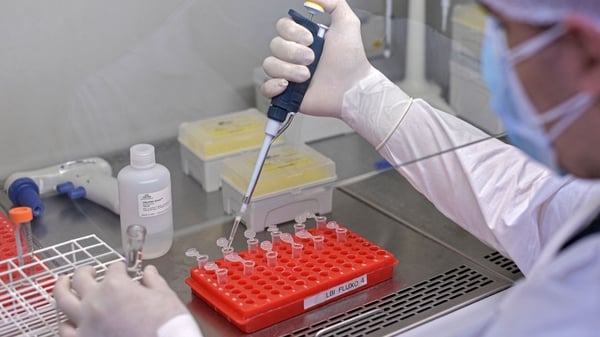 Everything we know about the Indian variant in Ireland 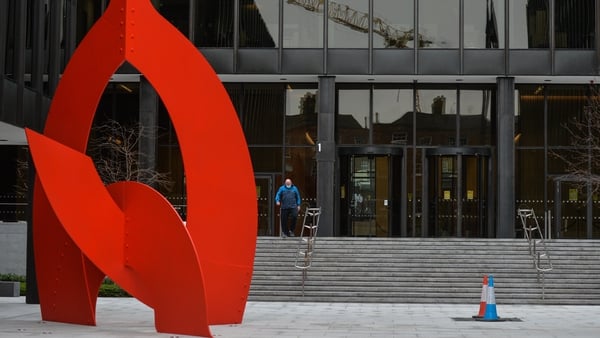