It's half eleven on a Thursday morning and you're sitting at the kitchen table, chatting over a cup of tea. Within seconds, the kitchen and hall are filled with journalists, election campaigners, and Fianna Fáil party leader Micheál Martin. There are cameras and microphones in your face, reporters shouting questions as they scribble down answers. And then just as quickly, they’re gone.

The mini whirlwind of the election canvass blows hard and fast, but doesn’t ruffle a feather for Margaret, whose house was momentarily in the eye of the storm.

On The Trail followed Dubliner Leo Varadkar to Cork on Tuesday, as he courted the rural vote. This time, it was the turn of the Corkman Martin to visit Dublin, as Fianna Fáil looks to recapture the seats it held for decades before being virtually wiped out in the city in 2011.

The Fianna Fáil election machine methodically works the streets of Blackpitts in Dublin South Central. This constituency was for decades a two-seat banker for the party. The local cumann would have known the names, occupations and voting intentions of every person living in the redbrick artisan cottages they’re canvassing. But the area has changed since the last time the party won a seat here in 2007. The old communities of the south inner city still exist, but they’re smaller. Parts of the area are achingly modern; the hipster cafés compete for space with the towering student apartment blocks and hotels. The neighbourhood is far more multi-cultural – Margaret lives directly next door to the Blackpitts Mosque. The party wants the electorate to move on from the financial crash, to once again entrust it with the running of the country. It remains to be seen if the people of Dublin South Central are ready to forget.

For Micheál Martin, this traditional door-knocking, shoe-leather-wearing-out canvass is sandwiched between two interviews for online publications. At thejournal.ie, voters have sent voice messages via WhatsApp with their questions for the man who would be Taoiseach. Then it’s out to Tallaght to knock on more doors. The online interviews can be seen and heard by thousands, knocking on doors for an hour might produce a dozen or so positive interactions – though Mr. Martin says that there is no substitution for the face to face interaction, the handshake, the promise that they’ll remember you on polling day.

Campaigns are planned meticulously, every hour accounted for, calculated to wring as much value as possible from the party leader. And with good reason. The ground that Fianna Fáil has lost in Dublin will need to be regained if the party is to form the next government. 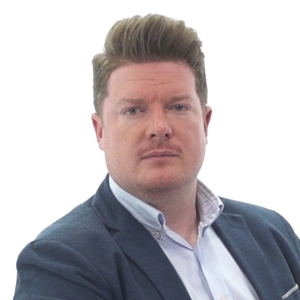 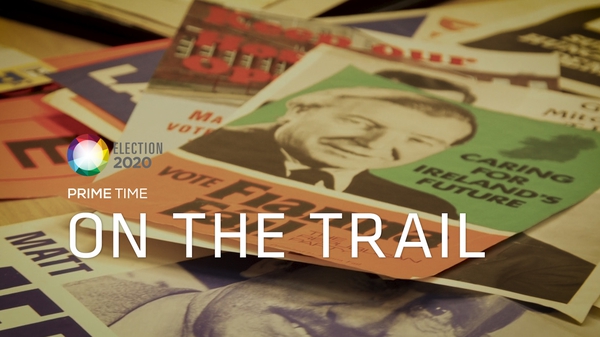 On The Trail: Are you sick of seeing election posters? 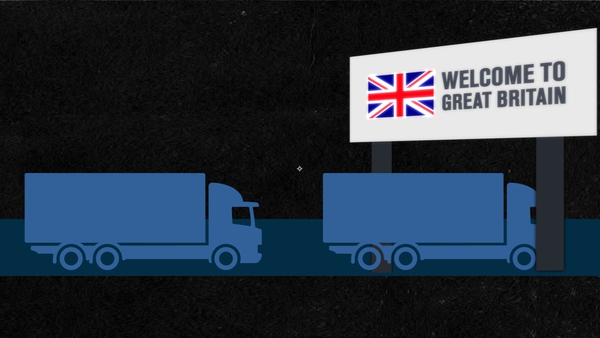 Trucking across the UK land bridge: Smooth, but for how long? 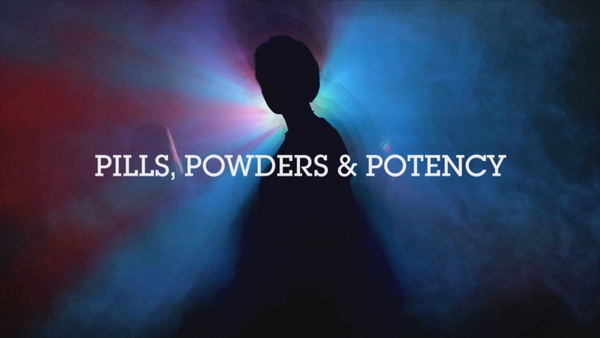 Is Ireland getting to grips with its drugs policy?