For three years, we have watched in horrified fascination as our nearest neighbour tears itself apart over Brexit. For some, no doubt, there has been a feeling of schadenfreude at witnessing the divisions among our  former colonial masters.  But the harsh reality is that everyone on this island is likely to be hit in their pockets by Brexit. And if there is a no-deal Brexit, the experts expect that economic pain will be supercharged.

Jobs will seem certain to be lost. There will be changes to the products on our shelves. Worries will arise over supplies of medicine. All of a sudden, the omnishambles in Westminster won't seem so funny.

Ireland is not going to run out of food, but there may well be difficulty getting certain products or brands. As we saw during the Beast from the East, fears of shortages, in that case of bread, can become a self-fulfilling prophecy. What happens when people worry that their usual brand of pasta or cereal or chocolate bar might disappear from the shelves?

The more serious economic impacts – on jobs and on prices - may not occur immediately, but they will occur. Even in the best-case scenario, it seems clear that economic growth and employment will be lower after Brexit.

Given how central the Border has become to the negotiations, there has been a lot of attention on how communities on both sides of the line, and supply chains across it, will be affected. And there has been a lot of talk about the potential impact on the security situation. Some of the worries about a resumption of the Troubles may have been overdone, but unfortunately there are people prepared to take advantage of any development to foster violence.

But from an economic point of view, it is trade across the Irish Sea, rather than across the Border, that is key. The UK is a significant trade partner (though not as significant as many Brexiteers imagine). The latest CSO figures show that up to July of this year, the UK was the destination for 11% of our goods exports, and the source of 24% of our goods imports.

So, anything which makes trading with Britain more difficult – which Brexit will, and a no-deal Brexit will do to an even great extent – is a big problem.

And that problem will hit a lot of companies, particularly small ones. Four fifths of exporting companies in this country send goods to the UK – and half of them export only to the UK. 86% of importing companies do so from the UK, and one third of them trade only with the UK. Exporters may be priced out of the British market by the effects of tariffs and customs delays; importers will find it more expensive and time consuming to bring in goods.

Around 40% of agri-food exports go to the UK, including half of all beef exports – a sector already in deep trouble. And what about cheddar? 47% of Irish cheddar is sent to Britain, and the problem is that nobody else eats the stuff. Almost two thirds of prepared consumer foods also go to the UK, where tastes are similar to here. Can alternative markets be found if the UK stops eating our food?

If all of that wasn’t bad enough, both exports to and imports from other parts of the EU will also be hit, because of the 150,000 vehicles from Ireland using what’s known as the the landbridge - from Holyhead and Liverpool, south through Britain to Dover or Folkstone and then across the Channel - to get to the Continent. 38% of all Irish exports to European ports use the landbridge, mainly because of the speed – it takes less than 20 hours to go via the landbridge, half the time it takes via direct sea route. ime-sensitive exports, particularly fresh food products, therefore take the landbridge; being held up at Holyhead or stuck in a massive traffic jam at Dover would spell disaster.

From the perspective of many people in Ireland, Britain looks to be suffering from a case of collective madness; unfortunately, it looks like we will be feeling the consequences for years to come. 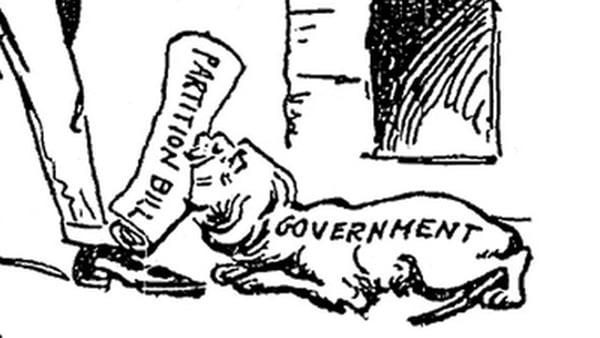 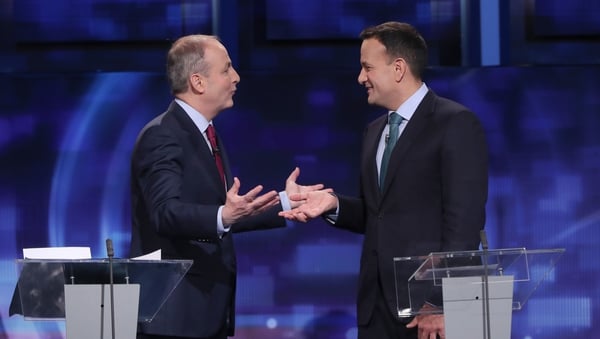 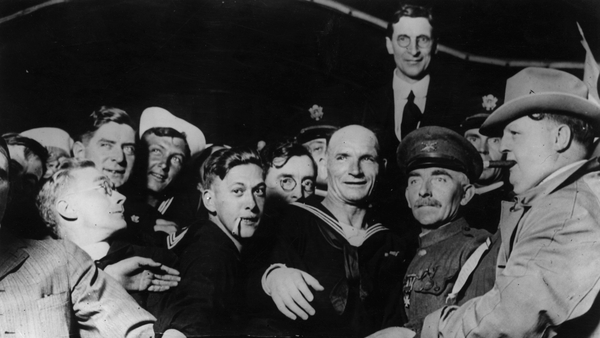 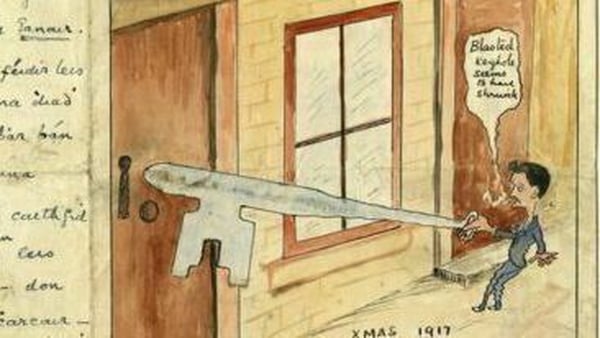