With results in from across the country, Michael D Higgins has been elected for a second term as President of Ireland.

The writer and poet has served at almost every level of public life over the last five decades.

Turning up since 1969, as he said himself, Mr Higgins first ran for election in Galway West, then a young academic in Galway, and part of a growing Labour organisation in the city.

Unsuccessful then, he was appointed to the Seanad in 1973, and became a passionate voice of the left.

Electoral success finally came in 1981 when he became TD for Galway West, and was later mayor of Galway twice.

He went on to become a vocal foreign affairs spokesman for Labour.

He was traditonally a critic of coalition, but as Arts, Culture and Gaeltact minister under a Fianna Fáil-led government in 1993, he was credited with establishing an Irish language TV service and revitalising the film industry.

He could not convince Labour to let him challenge Mary McAleese at the end of her first term in office in 2004, but in 2011 it said yes, and after a rollercoaster campaign he was elected securing nearly 40% of the vote. 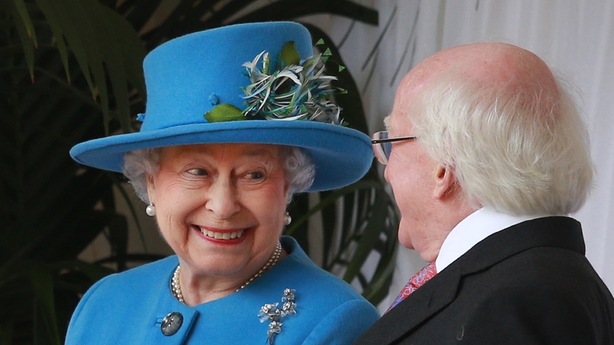 His term has been high-profile, and included being the first Irish President to make a State visit to the UK.

He was also praised for his contributions during the 1916 commemorations, but in the same year he attracted criticism for his tribute to Fidel Castro following his death.

It has been an eventful seven years for the avid football fan, but having said he would serve just one term, he insisted he had more to do.