Tens of thousands of people gathered at the Phoenix Park for the Papal mass today, which marks the closing of the World Meeting of Families.

Pope Francis celebrated the mass, which is the last event of his 36-hour visit to Ireland.

During his homily, the Pope asked for forgiveness for the abuses of the Catholic Church in Ireland.

A total of 500,000 free tickets were issued for the religious event in the 700-hectare park.

Gates opened to ticket holders at 8am, many of whom walked up to 7km to get to the mass site.

When he arrived at the park, Pope Francis did a tour of the mass site in the popemobile and was greeted by well-wishers who waved flags, cheered and reached out to touch the Pontiff.

The mass finished at around 5pm this afternoon.

The Papal Mass in the Phoenix Park is getting under way #popeinireland https://t.co/VsVJG57j1f 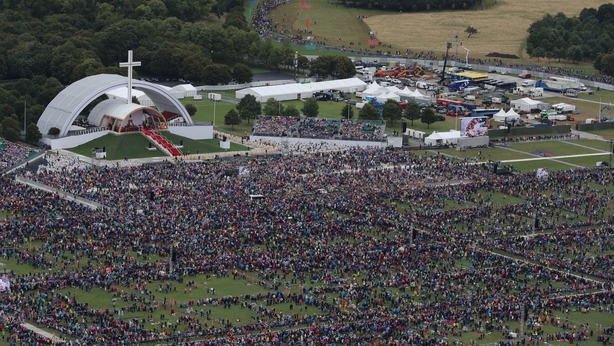 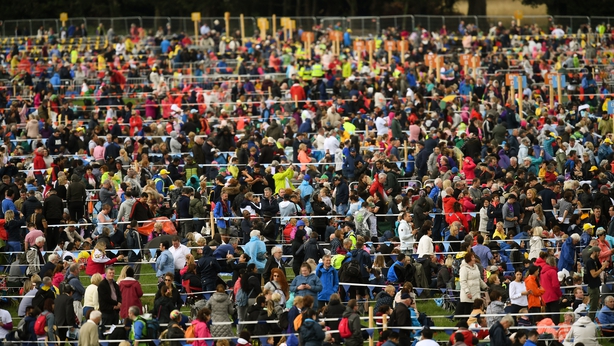 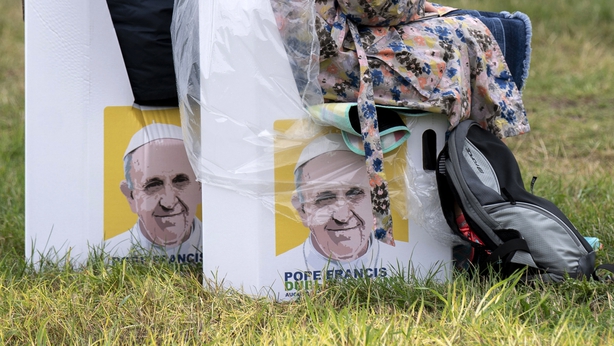