An engineer has told the Oireachtas Housing Committee that some quarry owners are doing "deals" with homeowners and "suppressing" problems with contaminated building materials.

Ultimately he thinks "it's going to come out" where these quarries are.

He warned that "quarry owners recognise that they have a problem, and they are suppressing some of the information" and "doing side-deals with homeowners".

Mr O'Connell appealed for TDs who are aware of such locations to come forward and inform Engineers Ireland.

"I believe that some TDs and other some public personnel do know that themselves," he added, and appealed to those individuals to use their power to tackle it.

But he said that "it is only a few bad apples that are still out there. Generally, I would say that the industry has improved".

Michael Doherty, PRO of the Mica Action Group, said around 7,000 homes were affected by defective blocks and warned that science was being ignored.

The Committee is discussing the Defective Concrete Blocks Bill, which the Government hopes to enact in the coming weeks.

Mr Doherty said homeowners have fears around the presence of other deleterious materials, namely pyrrhotite.

He said that foundations, which are currently not included in the remediation scheme, could be found to be defective.

This would mean that houses could end up having to be demolished entirely.

He also appealed to politicians to allow "penalty-free downsizing", so that people could build a smaller house.

Michael Doherty said the current scheme was more like 80% redress. He explained that some homeowners want to just take the money for their original house, build a smaller house, and "not have to go to the bank".

Professor Paul Dunlop, Research Director for Geography & Environmental Sciences at Ulster University, said that there was concerning evidence that mica was not the only deleterious material in defective concrete blocks.

Micheál Mahon of the Society of Chartered Surveyors Ireland said if there is a requirement to provide an up-to-date assessment of the impact of inflation on construction costs, then the entire process would have to be redone.

Under the proposed grant scheme, the SCSI has undertaken to review the current building rates and update them in March 2023.

The founder of the Clare Pyrite Action Group, Dr Martina Cleary, said that she was an ordinary homeowner put in an extraordinary situation.

She it was hard to describe the ongoing toxic stress that the problem of pyrite brought to her life.

Dr Cleary said she felt as though she was on trial in this process when, in fact, people like her were the victims.

Martina Hegarty of the Mayo Pyrite Action Group said that the current remediation legislation should not be passed until issues are resolved.

Deputy Crowe said there was a real risk that the full extent of damage to homes has not been realised, with other minerals possibly causing problems.

Social Democrats Housing Spokesperson, Cian O'Callaghan, asked if there were concerns that people wouldn't sign up to the scheme as it would prevent them from taking class action against the state. (13:58)

Michael Doherty explained that people were taking the legal action to retrieve the gap in funding between redress and the actual cost of rebuilding their home.

He said that under the scheme, they would be prevented from accessing any money they might win if they sign up to the redress scheme.

Minister for Housing Darragh O'Brien has told the Dáil that the Defective Concrete Blocks Grant Scheme will be updated if it is found that there are issues with the foundations of homes eligible for remediation.

Homeowners have expressed concern around the exclusion of foundations from the current scheme.

Mica campaigners have said that failure to include the replacement of foundations could cost the taxpayer even more in the long term, if such homes end up having to be demolished.

Many houses under the scheme will have the outer leaf of walls replaced, but there are fears that the foundations could be defective.

Minister O'Brien said that "it's currently understood that foundations are not impacted and there's currently no evidence to support the claims that they are".

However, he added that if it is found that there are issues with foundations, "we will revisit the scheme and we will amend the legislation accordingly".

Mr O'Brien said a review continues of a protocol known as IS 465, which is examining whether there may be material, other than mica, causing concrete blocks to crumble, namely the defective mineral pyrrhotite.

He said if it is found that pyrrhotite is present in homes, the scheme will be amended to cater for this.

Minister O'Brien said that he will be able to update the scheme through regulations, meaning legislation will not have to go through the various stages in the Oireachtas again.

Sinn Féin TD Pearse Doherty said "there is plenty of evidence" to suggest that there are problems with foundations and pyrrhotite.

He warned that rates will have to be increased if foundations are included in the scheme, adding that under the current legislation rates cannot be increased again until a year after the enactment of the legislation.

This means it would be next year before rates could be increased.

Mr O'Brien said it is important to get the scheme under way as soon as possible and that he wanted laws passed this summer.

He also said he would continue to engage with homeowners and campaign groups. 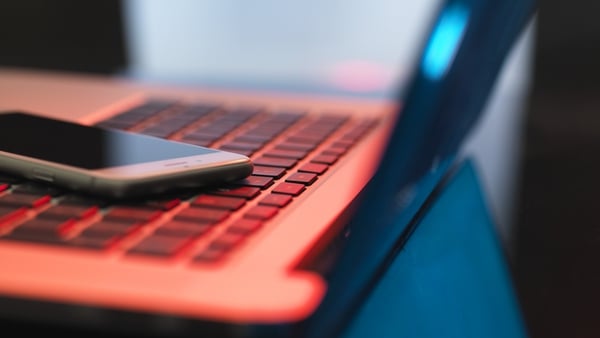 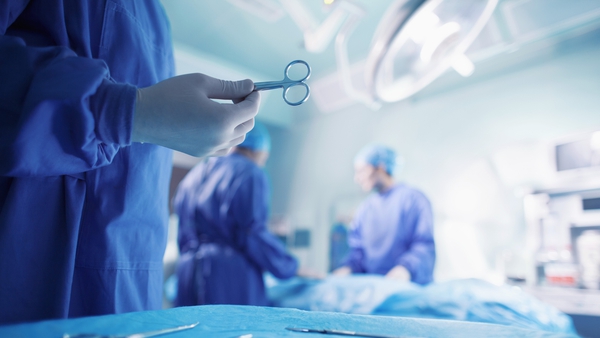 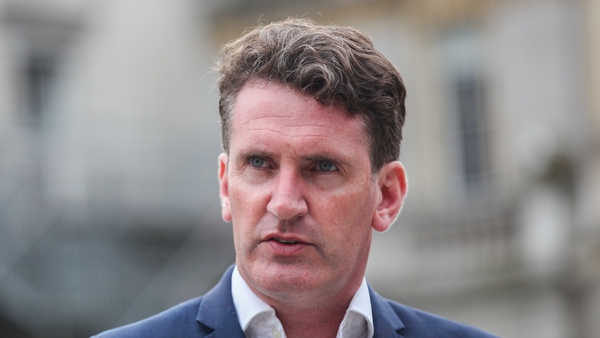 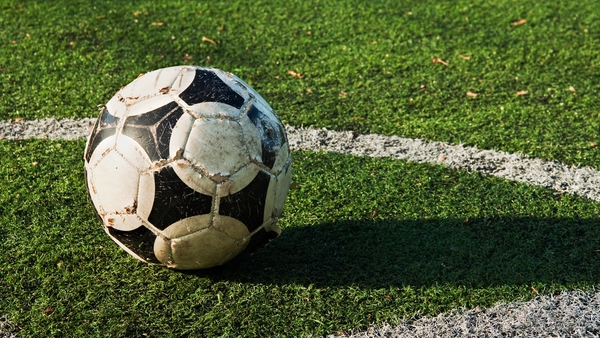