The Government has agreed to begin the process of recruiting an Online Safety Commissioner.

The move comes after the Minister for Tourism, Culture, Arts and Media, Catherine Martin got Government approval to publish the Online Safety and Media Regulation Bill.

The Commissioner will draw up rules around how social media services should deal with harmful online content.

The Commissioner will have the power to appoint authorised officers to conduct investigations.

In the event of a failure to comply with an online safety code, and subject to court approval, the Media Commission will have the power to impose financial sanctions of up to €20 million or 10% of turnover.

Under the legislation before Government this morning the Media Commission would take on the current functions of the Broadcasting Authority of Ireland and regulate both television and radio broadcasters.

The Commission will also be responsible for the regulation of video on-demand services.

The regulations that apply to these services will be set out in Media Codes and Rules and will address issues such as programme standards, advertising, sponsorship and product placement.

Minister Catherine Martin said the new legislation could be enacted into law by the summer recess.

"In this regard, I will shortly be establishing an expert group to report to me within 90 days with recommendations for how to best address this issue," the Minister said.

However, speaking on Drivetime, she said that the provision of an individual complaints mechanism is complicated.

"That would be quite a volume of content but if it can be done, I’d really like it to be done. I’ll announce the group of experts next week," Minister Martin confirmed.

With regards to the appointment of an Online Safety Commissioner, Minister Martin said that Ireland is moving from an era of self-regulation to an era of accountability.

"One of the most important aspects of the bill is that it establishes a powerful regulator to enforce accountability in the sector and the Media Commission will include an Online Safety Commissioner to enforce, not just this legislation but also additional legislation and measures that can be brought forward at a European level," she said.

"The commissioner will devise binding online safety codes that will set out how regulated online services are expected to deal with certain defined categories of harmful online content. These include criminal materials, serious cyber bullying materials, material promoting self-harm, suicide and eating disorders.

"The commissioner will have a range of powers to ensure compliance. The powers include the powers to audit and to require the provision of information. If the service is suspected to be non-compliant the commission can appoint an authorised officer to investigate," Minister Martin added.

However, Technology Ireland, the Ibec group that represents the technology sector, expressed concern that the timeline for the Online Safety and Media Regulation (OSMR) Bill will extend past this summer.

It wants more urgent progress on the implementation of the Audio Visual Media Services Directive, and the other online safety provisions to be aligned with requirements of the Digital Services Act.

Director, Una Fitzpatrick, said the delay does not reflect the urgency of establishing the Media Commission and implementing the Audio Visual and Media Services (AVMS) Directive.

"Ireland will be among the last EU member states to implement the online safety framework provided for in the AVMS Directive," she said.

"The policy landscape has evolved significantly since this Bill was first announced, with the EU's proposed harmonised approach to online safety through the Digital Services Act (DSA) approaching finalisation."

"Based on the current expected timelines, the DSA will be finalised before this Bill is enacted and it remains unclear as to how some provisions in this Bill will be compatible with that."

CyberSafeKids welcomed the publication of the revised Bill.

"One concern however, is that two key recommendations relating to the establishment of an Individual Complaints Mechanism are not fully committed to yet," said its CEO, Alex Cooney.

"It remains imperative that an Individual Complaints Mechanism be included in the final legislation." 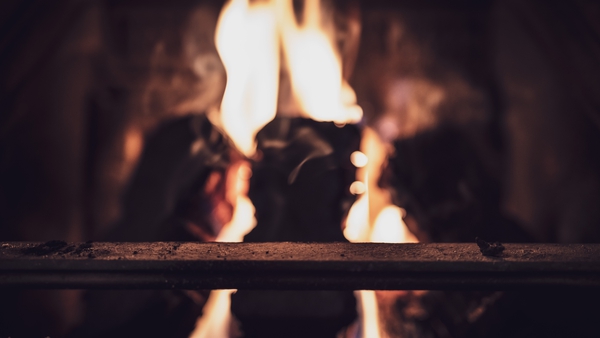