The Oireachtas Transport and Communications Committee has written to senior Government members and health officials, calling for rapid antigen testing to be used to re-establish air travel.

In their letter, members say that the pilot scheme should be introduced before the European Union's Digital Green Certificate comes into operation.

Committee Chair Kieran O'Donnell said that a trial route between Ireland and the UK could be used.

This week members of the Oireachtas Transport and Communications Committee heard from Professor Mark Ferguson, Director General of Science Foundation Ireland and the Chief Scientific Advisor to the Government.

Professor Ferguson chaired the Covid-19 Rapid Testing Group and he spoke of the role rapid antigen testing could play in restoring confidence in aviation.

Following its meeting with Professor Ferguson, the Committee decided to write to the Taoiseach, Tánaiste, Minister for Health, Minster for Transport and Minister for Tourism.

Mr O'Donnell said members want to see a pilot programme set up immediately, possibly using a route between Ireland and the UK.

He said, at the very least, it would also help prepare the sector for the implementation of the EU Digital Green Certificate.

Yesterday travel agents told the committee they need clarity as to when they can restart trading, with a safe reopening of international corporate and leisure travel.

Meanwhile Lidl has announced it will become the first nationwide supermarket to sell antigen tests in stores across the country. They will cost €24.99 for a pack of five and go on sale tomorrow, 7 May.

It follows the retailer's commitment to offer all 6,000 employees on the island of Ireland a free weekly antigen test from the beginning of April. 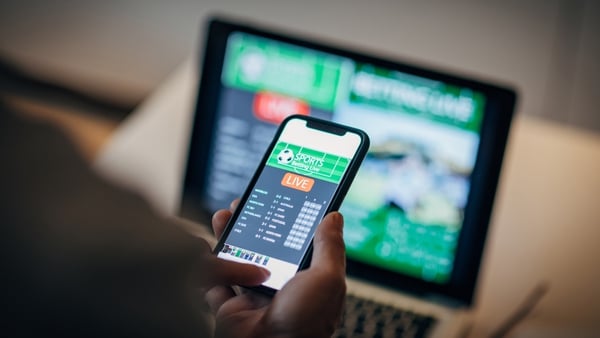 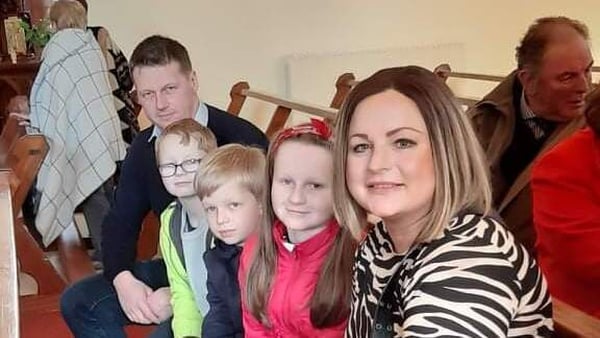