The Ombudsman for Children has said there has been a noted increase in instances of serious school bullying resulting in physical and or sexual assault.

Dr Niall Muldoon said there is psychological and physical bullying between young people.

He told the Oireachtas Education Committee that his office has received over 400 complaints about school bullying since 2018.

That amounts to around 10% of all complaints and Dr Muldoon said it was "quite significant".

He said there should be an independent counsellor available to all schools.

Child psychotherapist Dr Colman Noctor said the role of the bystander in bullying was underestimated.

He said that in order to cultivate a better culture, work must be done to convert the majority.

She said bystanders are the "silent majority and yet they hold the majority of the power".

She said there is a need to create an environment where the bystander becomes the "upstander".

Dr Noctor said that establishing a culture where bullying is not tolerated has to involve parents.

He said some parents would dismiss as unimportant an accusation that a child had been bullying.

Dr Noctor also said the area was contentious and litigious when a child is accused of bullying.

"Will the parent's solicitor-up and come down on me, there are a lot of things to be thinking of."

He said the Department asking how many schools had bullying policies was only a "box-ticking exercise" and he said how many complaints had been made in each school and what was done. 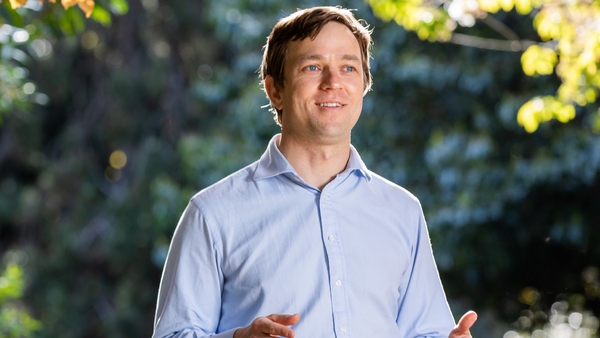