The Green Party Cllr and Dublin Lord Mayor Hazel Chu will remain as party chair, while continuing to run as an independent candidate in the Seanad by-election.

This follows a meeting of the party Executive Committee earlier today, which commissioned a review of its procedures governing Seanad by-elections.

The parliamentary party had voted by a margin of 11-5 that Ms Chu stand aside from her position as chair.

However only the Executive Committee has the power to enforce such a decision - which did not happen today.

The Executive Committee acknowledged that the issue of candidacy for the Seanad by-election has led to "a difficult period for the party".

It also recognised that "divisions" within the party about the matter have "spilled into the public sphere".

However the Committee believed its review "will allow us to move on from recent events, while ensuring that any such incidents are avoided in future".

Ms Chu announced her decision to run as an independent in the Seanad contest after the party's leadership indicated the Greens would not run its own candidate and would instead support the coalition partners' candidates. 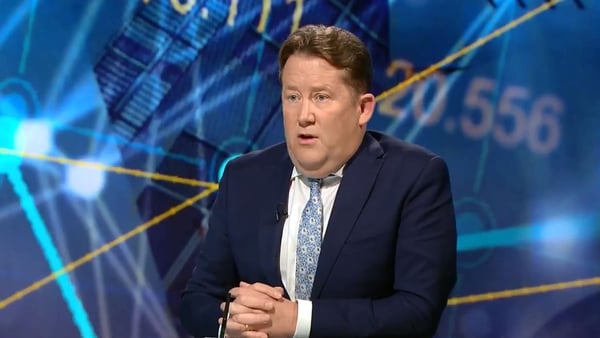 Bulk buying of family homes will be tackled 'head on' 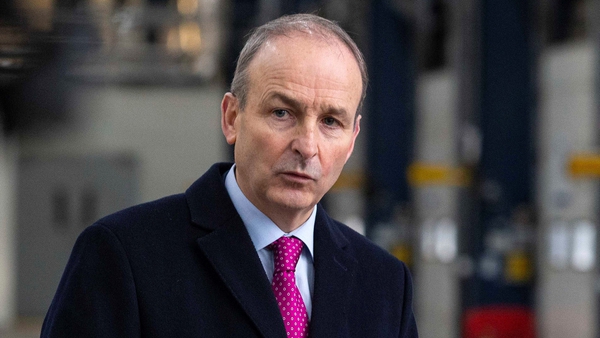