Fianna Fáil backbenchers are to have more input into party policy, with the creation of a series of committees which cover finance, housing, health, education, agriculture and foreign affairs.

The new system was outlined to the parliamentary party by the party's chief whip Jack Chambers at a two-hour meeting today.

It was unanimously adopted.

There is also to be a new system overseeing communications which aims to enhance and improve Fianna Fáil's message.

Each policy committee will have a rapporteur who will keep the parliamentary party briefed on progress.

There had been criticism from some TDs about the issue of policy formulation and communication strategy at today's meeting. 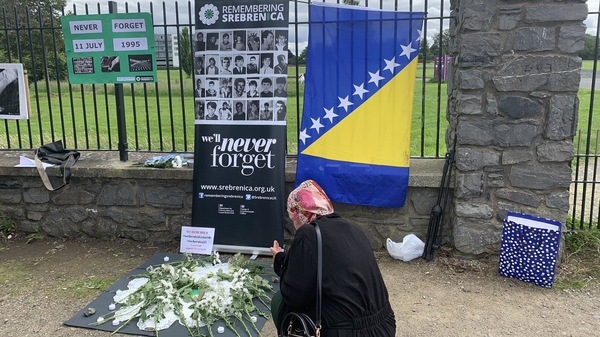