The Cathaoirleach of the Seanad has made an impassioned plea to candidates not to attend the Upper House election count which begins tomorrow.

Denis O'Donovan has spent the weekend contacting candidates to urge them and their agents not to attend the count in Dublin Castle.

Mr O'Donovan, who brought the curtain down on the 25th Seanad last Friday, believes the count should effectively be held in private.

"The count can take place in camera under the very professional supervision and guidance of the clerk Martin Groves and his staff," he said.

Unless this happens Mr O'Donovan fears that up to 600 people will go through the count hall over the course of next week.

The count will start tomorrow  at 12 noon and finish on Friday just before 6 pm.

The count must proceed to comply with Constitutional requirements as well as the necessity to have a functioning Seanad to pass legislation.

"I'm appealing to my candidate colleagues and their agents to stay home and stay safe. Your presence will not alter the results one iota," Mr O'Donovan said.

Forty-nine of the 60 senators for the new Seanad will be elected next week, but the final 11 will have to nominated by the taoiseach who leads the next government.

Until these appointments are made the Oireachtas cannot pass any further laws that would not be subject to challenge, according to advice received from the Attorney General.

This advice has injected some urgency into government formation talks with Fianna Fáil and Fine Gael set to meet again this week.

There has also been informal contact between those parties and some smaller groups and Independents in the Dáil in recent days.

Yesterday Aontú TD Peadar Tóibín said he is open to discussing government formation with any party at this time of national emergency. 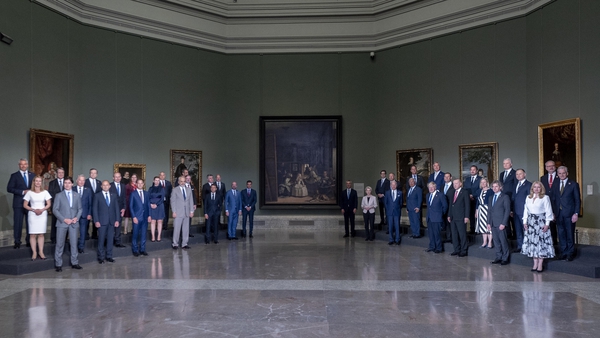 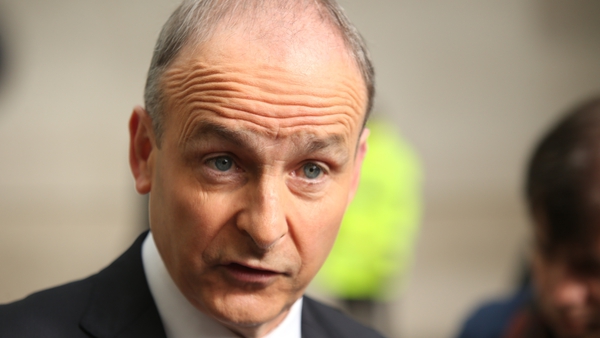 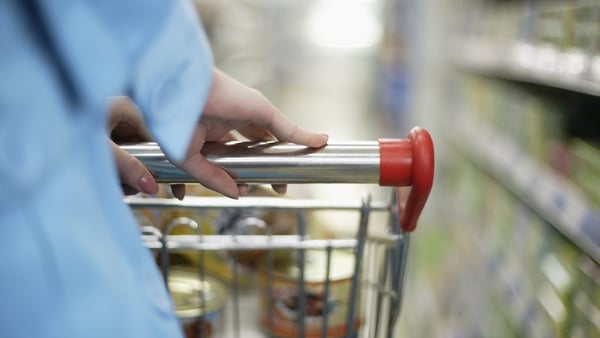