Fianna Fáil leader Micheál Martin has rejected Taoiseach Leo Varadkar's warning his party must vote in favour of Fine Gael in the Dáil, as distinct from abstaining, if it wants to secure an agreed April general election date.

Mr Martin told RTÉ News he will not agree to the Taoiseach's offer, a situation that has potentially increased the possibility of a February general election.

Yesterday, Mr Varadkar told reporters he wanted Fianna Fáil to agree to vote in favour of Fine Gael in any further Dáil debates if it wants to secure an agreed general election date with its rival.

Referencing his letter to Mr Martin in the days before Christmas, Mr Varadkar said the tight Dáil numbers mean it may not be possible to avoid an immediate general election unless Fine Gael is given guarantees it will be supported.

While Fine Gael figures said the suggested move is the only way to allow a general election date to be agreed, others have questioned if it is part of mind-games before both leaders meet for talks on Thursday.

Mr Martin said Mr Varadkar's offer is "not a possibility" and that he will not agree to any change in the confidence and supply deal.

"That's not a possibility at all and never was," Mr Martin said.

"We've honoured our agreement from the very beginning four years ago. People said we wouldn't and that we'd pull the plug. But we've honoured it, we've brought stability to the country, and we will continue to honour it and play this fair.

"I'm not going into this meeting to play games like that.

"I'm very clear, I made an offer before Christmas that in my view the sensible thing to do is that the Dáil comes to an end at the Easter recess and then we have the general election that we're waiting for.

This belief has been added to by the fact that Mr Varadkar may say at his meeting with Mr Martin on Thursday that if Fianna Fáil will not vote in favour of Fine Gael in the Dáil the Government cannot continue.

Mr Varadkar has further increased the pressure on Fianna Fáil over this issue by confirming it will hold a parliamentary party meeting on Friday and an executive council meeting on Saturday, which would allow him space to announce a general election.

However, it has also been suggested this may be a tactic before the talks begin on Thursday, a situation Fianna Fáil is attempting to counter by emphasising the need to pass key legislation before a later general election date. 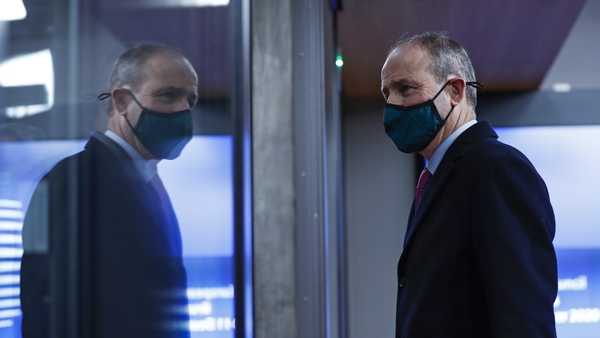 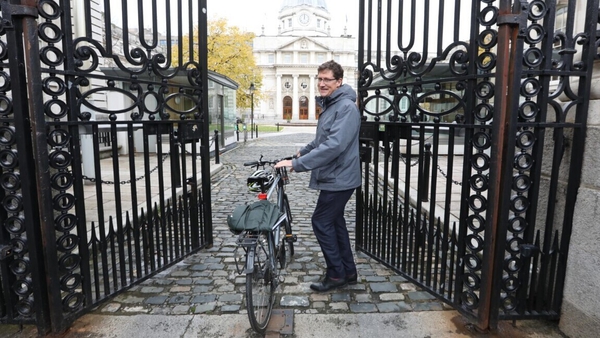